Lithuania may look for concessioner to manage its airports

BNS
aA
The Lithuanian Transport Ministry has come up with an idea to find a concessioner for the management of the country’s three international airports. 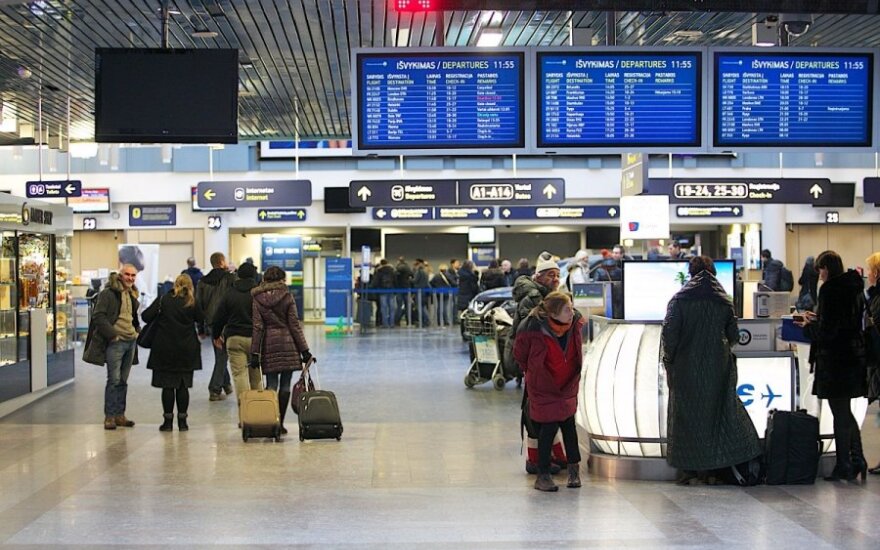 “There are certain proposals, which still have to be considered by the Strategic Committee of the government. The idea is to administer the airports through a concession. By all means, it does not mean their privatization,” Deputy Transport Minister Arijandas Šliupas told BNS.

Meanwhile, Prime Minister Algirdas Butkevičius said that the concession might also be given to a foreign company.

“The Transport Ministry has put forward a new vision of more efficient administration of all three international airports, I mean, Palanga, Kaunas and Vilnius. In line with that concept, the administrator … may even be a strong foreign company provided that it is able to find new carriers and to open new routes,” Algirdas Butkevičius told the LRT Radio on Tuesday.

Last July, the government merged the three airports into one company, Lietuvos Oro Uostai (Lithuanian Airports), so as to make them work together instead of competing.