BNS
aA
Lithuania may have to consult with the European Commission (EC) about new Russia’s requirements for the transportation of food products through Lithuania. 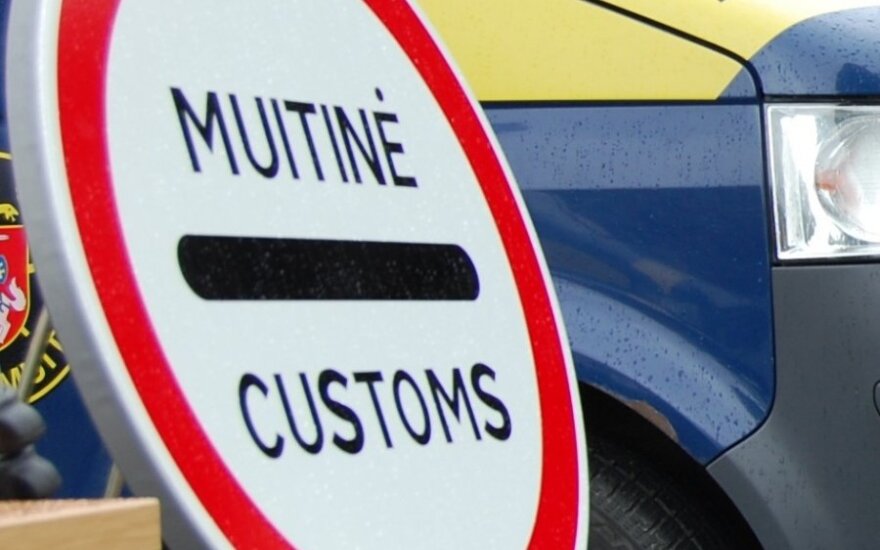 Antanas Šipavičius, the director of the Lithuanian Customs Department, says that he has not yet received any official documents relating to the new requirements. However, the authorities will consult the Commission if these requirements are found to contradict European Union legislation.

Last week, Russia’s veterinary and phytosanitary surveillance service, Rosselkhoznadzor, reported that, starting Monday, food products and raw materials would be allowed to be transported through Lithuania only in containers that would have to remain completely sealed in transit.

Related articles
Italian ambassador: We do not want to make Europe and Russia enemies
Russian politician: We need to cut all contacts with Lithuania after Grybauskaitė’s statements

He noted that the customs officers have the right to open any cargo that appears suspect. “If an assessment of risks leads to any suspicions about a cargo, we can check it.”

Rosselkhoznadzor says it hopes that the new requirements will make it easier for Russia to trace the source of phytosanitary and veterinary inconsistencies in imported goods.

The EU is still appealing to the World Trade Organization (WTO) to reverse a Russian ban on all pork imports from the EU after cases of African swine fever (ASF) were reported in Lithuanian wild boar. ASF was later detected in wild boar in Poland. EU officials have called the ban “disproportionate” and insist that the outbreaks were minor and immediately contained. The 28-nation bloc exports about 25 percent of its pork to Russia, an export partnership that grossed some 1.4 billion euros last year.

Since joining the WTO in 2012, Russia has banned Lithuanian dairy products and products from other former Soviet countries.

Italian ambassador: We do not want to make Europe and Russia enemies

On 1 July, Italy begins its Presidency of the EU Council . According to Italy's Ambassador to...