Lithuania makes it easier for foreigners to get work permits

BNS
aA
The Lithuanian parliament on Thursday adopted legislation making it easier for third-country nationals to obtain residence permits and get employed in the country. 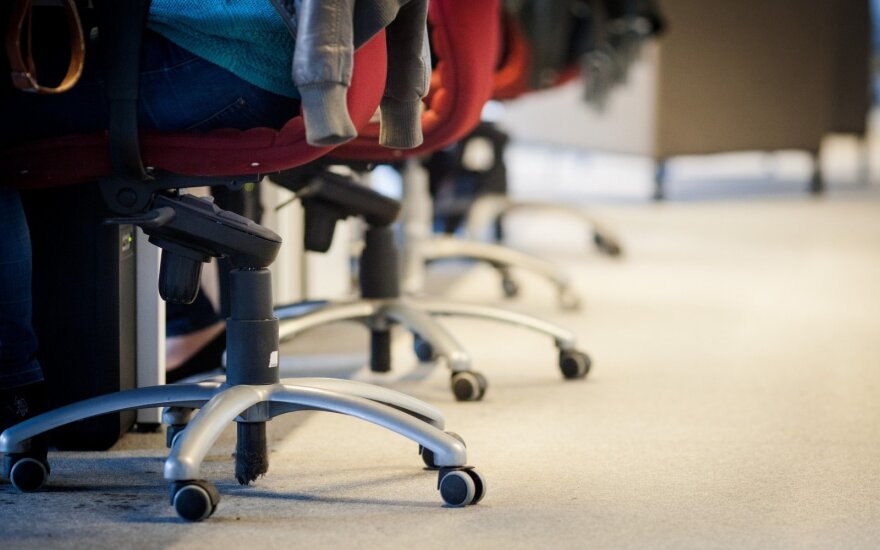 The Seimas passed the amendments to the Law on the Legal Status of Aliens in a vote of 72 to four with 24 abstentions.

The amendments require that foreign nationals who want to live in Lithuania pay their employees monthly salaries of at least two times the country's average monthly wage. However, the requirement for them to employ at least three people, which was introduced two years ago, was removed from the law.

Foreign nationals will also be allowed to hire foreigners who do not yet have a residence permit but are applying for one.

The law will also facilitate employment and temporary residence for highly qualified professionals and founders of startups businesses involved in new technologies or other innovations significant to the Lithuanian economy.

Such persons will not only have their applications for temporary residence processed quicker, but will also be permitted to bring their families with them.

A special commission set up by the Economy Ministry will assess if a planned company meets the criteria of a startup.

Persons issued with such permits will have to establish companies and launch operations, or their permits will be revoked