Invest Lithuania
Lithuania has this year joined the other Baltic countries in adopting the euro. Entering the common European currency can give the country's economy an additional boost, with more foreign investment on the cards, especially from Sweden, Invest Lithuania said. 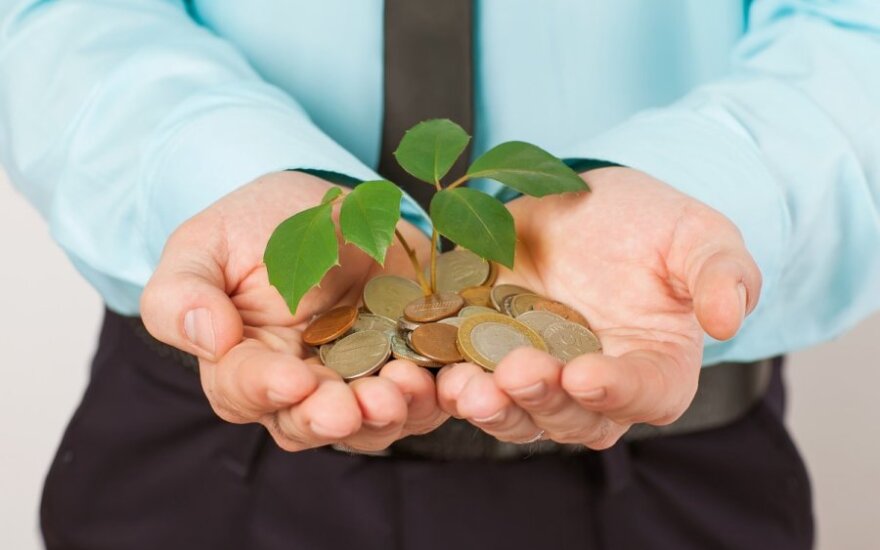 Lithuania suffered hard during the global financial crisis. GDP fell sharply in both 2008 and 2009, while wages in Lithuania were pressed downwards. However, the economy has since gained momentum in the wake of increased exports and foreign investment in the country. GDP is now back to pre-crisis levels.

Justinas Pagirys, head of Investment and Development at Invest Lithuania, feels that the decision to become a full member of the eurozone is positive for Lithuania. However, he notes that it brings risks as well, one in particular being inflation. "It is a trend we have noticed in other countries that have adopted the euro, but I assume that the effect is going to be marginal and transient. There are so many benefits in general to joining the Euro; this is definitely good for us," he told SvD Naringsliv.

The adoption of the euro on New Year's Day 2015 was, say forecasters, the start of even better times for the country's economy, as illustrated by the decision by ratings agencies Standard & Poor's and Fitch to upgrade Lithuania's credit rating. "Lithuania has built up a reputation for being cooperative and supportive towards foreign investors who want to do business with us. Now that we have the euro as our currency, the ease of establishing oneself here has become even greater," says Justinas Pagirys.

The tourism industry in the country is also sniffing the morning air thanks to the replacement of the old currency, the litas, with the euro, Invest Lithuania said. As a traveller to Lithuania, it will be easier to implement electronic payments and transactions in the country. Even the ability to withdraw funds will increase as the number of ATMs is expected to increase sharply with euro entry, according to the Lithuanian Tourist Office.

Danske Bank to establish IT service centre in Vilnius

Danske Bank , the largest financial services group in Denmark and the second largest in terms of...

The European Commission ’s 315-billion-euro investment plan may benefit Lithuania, but the scheme...

Record number of foreign companies established in Lithuania in 2014

2014 proved to be a record year for Invest Lithuania , the nation’s foreign investment development...

Forum Business Magazine: Building a back office in the Baltics