Lithuania has to be proactive in competition with Russian ports - PM

BNS EN
Lithuania has to be proactive in competing with Russian ports for cargoes, Prime Minister Saulius Skvernelis said on Tuesday morning. 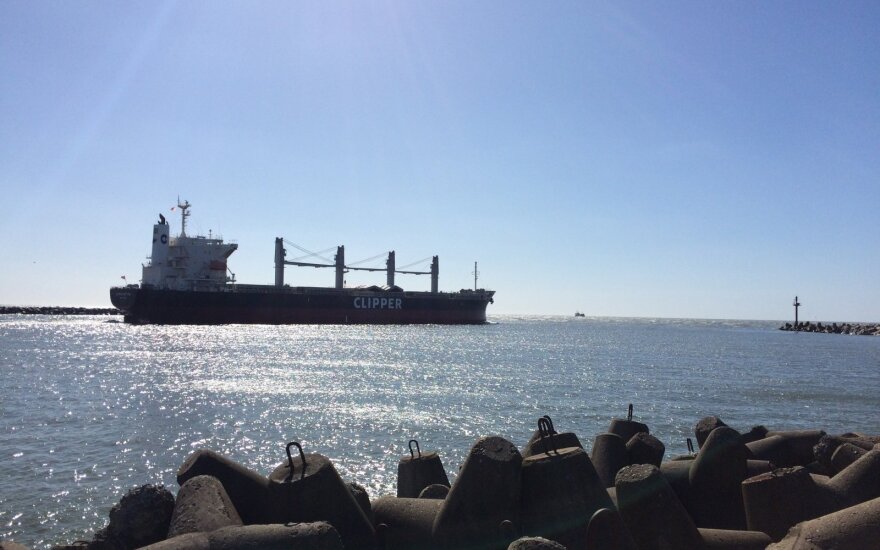 "Naturally, Russia has geopolitical and economic interests to support its ports. When it comes to oil product handling and transportation, they are trying to go through the economic prism and to get Belarus interested and thus naturally support its ports," Skvernelis said on LRT Radio.

"In this competitive struggle, we have to be active, proactive. And this is what both Lietuvos Geležinkeliai (Lithuanian Railways) and Klaipėdos Nafta (Klaipėda Oil) have been doing, thinking about their future markets. I think the task of these two state-owned companies is to do their best to have as many customers as possible. This is very important for our state, for our economy," he said.

Related articles
Russian actions harm Lithuania's logistics business, may divide Baltic states
Why there is no transport strategy in Lithuania?  (1)

Russia and Belarus have failed to agree on the gas price for more than half a year now. Amid a shortage of crude due to a cut in Russian oil deliveries, Belarus' refineries sell almost all fuel they produce in the domestic market and their exports via the port of Klaipėda have almost stopped.

As a result of this, Klaipėdos Nafta posted a 23 percent year-on-year drop in oil product loadings for the first two months of this year and Lietuvos Geležinkeliai saw oil product shipments slump down by 63 percent.

The Lithuanian State Security Department (VSD) notes in its latest annual threat assessment report that the dispute between Russia and Belarus over oil supplies is having a negative impact on Lithuanian companies. Also, Russia is pressing Belarus to export its oil products via Russian seaports in exchange for cuts in rail transportation rates.

If Moscow forced Minsk to export its oil products via Russian railways and ports, that would be...