BNS
aA
Lithuania's Prosecutor General's Office has asked Slovenia to hand over Vidmantas Kucinskas, the founder of the Arvi business group, who has been recently detained in the country. 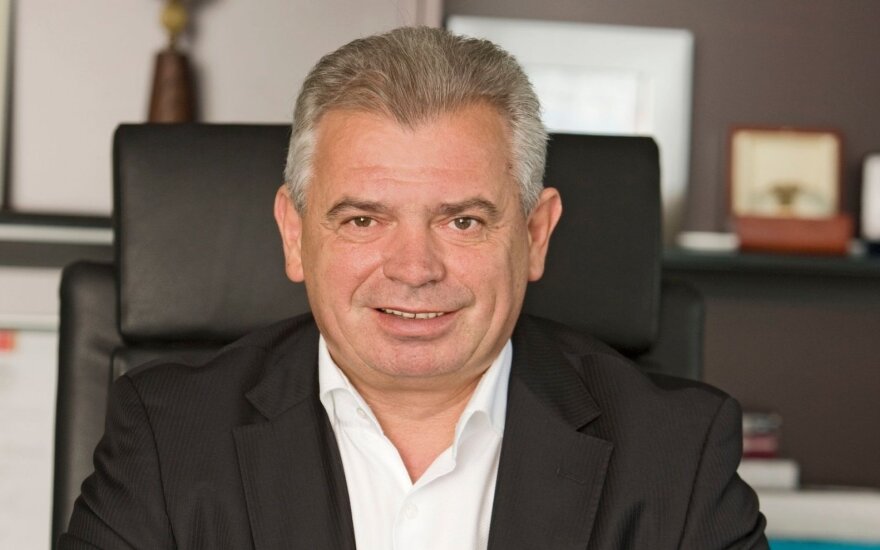 In her words, this process is complicated and multi-staged, and the prosecution service will be able to provide more information only after a response from Slovenia is received.

It’s hard to say how much the whole process will take as it is taking place under Slovenian law, Stundiene said.

"Every country has its own practice. For example, it can take as long as a year with the UK, so we cannot say how much time specifically it will take under this country's legislation," Stundiene said.

She also could not disclose what Kucinskas is suspected of specifically as part of the pre-trial investigation being carried out by Kaunas Regional Prosecutor's Office.

The 15min.lt news website reported earlier that the businessman is suspected of fraud, embezzlement, causing material damage by means of deception and criminal bankruptcy.

BNS reported on Kucinskas' detention in Slovenia on July 24. The businessman is suspected of fraud in Russia and was detained in response to Russia's request.