BNS
aA
Lithuania and the United States have signed a joint declaration and agreed to step up cooperation on the development of 5G communication networks and carry out a rigorous evaluation of suppliers of hardware and software. 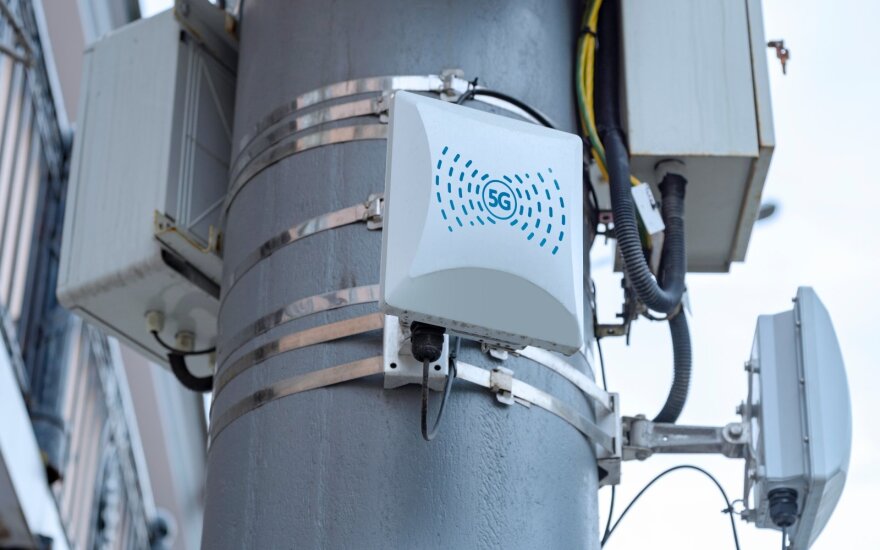 The Memorandum of Understanding was signed in Washington by Lithuanian Foreign Minister Linas Linkevicius and US Secretary of State Mike Pompeo.

The US administration has been pressing on allies in recent years not to allow Chinese telecommunications giant Huawei to take part in the development of 5G networks.

The memorandum, a copy of which BNS received, does not mention specific states or companies, but the Lithuanian and US governments agree "to undertake a careful, balanced evaluation of 5G hardware and software suppliers and supply chains to promote a secure and resilient 5G architecture".

The document also states that the evaluation of suppliers will take into account "whether network hardware and software suppliers are subject, without independent judicial review, to control by a foreign government" and whether they are financed openly and transparently and respect intellectual property rights.

With this memorandum, Lithuania and the United States also agreed "to cooperate in promoting investments and information sharing in the areas of information and communication technologies and cyber security".

"It is a memorandum on the principles. It's not a detailed agreement, it's a framework agreement defining the principles we commit to follow while developing a new-generation telecommunication technology," Linkevicius told BNS by phone from Washington.

The United States has signed similar declarations with other Baltic states and Poland.

In an interview with BNS in February, US Ambassador to Lithuania Robert Gilchrist said the United States expects Lithuania to take proper care of 5G security and evaluate threats posed by China while introducing the technology.

Meanwhile, Huawei says it takes care of cyber security and complies with international regulation in this area, adding that no government institutions or external organization own Huawei shares or controlled the company in any other way.

The reliability of equipment suppliers is now not the only challenge Lithuania is facing as the country wants to introduce the 5G technology as there are ongoing difficult negotiations with Russia on the conditions of use of radio frequencies near the border.

The Lithuanian and American governments will on Wednesday sign a cooperation agreement on the...