Lithuania and Hitachi moves on with nuclear power plant project

BNS
aA
The Lithuanian Energy Ministry and Japan's nuclear technology corporation Hitachi, the strategic investor in a new nuclear power facility in Lithuania, are planning to set up a joint venture for the Visaginas nuclear power plant project. 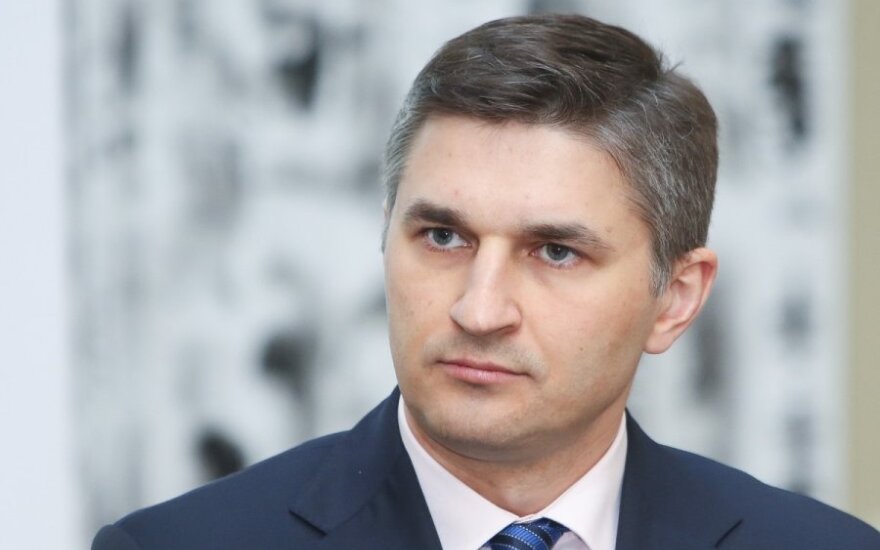 The parties signed a memorandum on Wednesday, declaring intentions to jointly perform preparatory work for setting up an interim project company, the ministry said in a press release.

A proposal will be later submitted to potential investors - Latvia and Estonia - regarding the establishment of such a company, it said.

A detailed plan for the establishment, functioning and structure of the interim project company is to be worked out by mid-September. The plan will be discussed with Latvian and Estonian representatives, according to the press release.

The company will be set in order to enhance the project's maturity, as well as to improve its competitiveness and the conditions for its implementation, the ministry said.

Lithuania and Hitachi opened formal negotiations on a concession agreement back in 2011 and initialled it in 2012. Lietuvos Energija (Lithuanian Energy), Latvenergo and Eesti Energia last year prepared a joint position stating that the Visaginas project, launched by Lithuania's previous government, could be substantially improved.

In an agreement on strategic foreign, security and defence policy guidelines for 2014-2020 signed last March, Lithuanian parliamentary parties stated their commitment to implement the Visaginas nuclear power plant project as fast as possible.

The Lithuanian government is yet to announce its final decision on whether or not a new nuclear power plant will be built in the country.

The project for building a new facility in Visaginas, a town in eastern Lithuania where the shut-down Ignalina Nuclear Power Plant is located, was being developed together with Hitachi and Latvian and Estonian companies. However, Lithuanian voters did not back the project in a non-binding referendum in October 2012.

An agreement between Lithuania and Japan’s Hitachi to set up an interim company for the Visaginas nuclear power plant project marks the beginning of joint work, says Lithuania’s Energy Minister Jaroslav Neverovič, adding that the company would estimate the cost of the new nuclear facility and outline further development of the project.

“The results of this work should provide greater clarity as to the final cost of this project, the terms, under which it should be implemented so as to bring the government and our partners closer to the final decision,” Jaroslav Neverovič told the LRT Radio on Wednesday.

Lithuania's Prime Minister Algirdas Butkevičius refuses to disclose any details regarding the...

President Dalia Grybauskaitė met with the Speaker of the Upper House of the National Diet of Japan...