Lithuania among the global leaders in 4G

(1)
the Lithuania Tribune
aA
Mobile internet has helped Lithuania earn a place among the global leaders. OpenSignal, an internet services research company, has announced that Lithuania is the first in Europe and the third globally, after South Korea and Japan, according to mobile 4G internet coverage, TELE 2 reported in a press release. 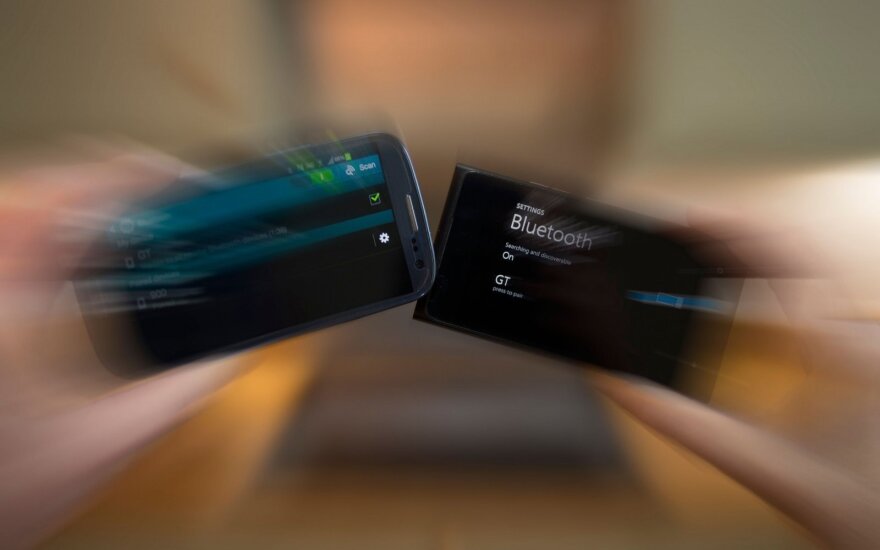 OpenSignal released this announcement after processing 17 billion measurements carried out in July–September this year by 0.5 million users of mobile internet.

“4G internet is an important part of public infrastructure. A fast and available connection helps people and businesses to do more and is becoming one of the growth drivers for the country. The technological progress of Lithuania is being monitored globally and is our country’s trump card; In global terms we are somewhat special in that we have both the good quality and low prices”, commented the Director General of Tele2 Petras Masiulis.

According to the measurement data collected by OpenSignal, for 85 % of the time the devices of Lithuanian mobile connection users use the 4G connection. Data is presented without distinguishing operators.

According to Tele2, 97 % of the territory of Lithuania has its 4G coverage. Essentially this means that fast-speed mobile internet can be used essentially in all settlements, roads and places visited by people.

In the 4G internet speed ranking published by OpenSignal, Lithuania is placed in 13th position – higher than any of its neighbours: among the states of the Baltic Sea, only Denmark (ranked 11th) outranked Lithuania. Singapore was ranked 1st. In Lithuania, the average speed of the 4G internet was 29 Mbps (megabits per second), in Singapore – 45.9 Mbps.

Only this year, Tele2 allocated 8.5 million euros of investments for the development of mobile connection network and quality improvement. Now the operator runs 990 4G/4G+ basic stations.

In its report, OpenSignal summarised the data of measurements carried out by people who used their internet speed measurement service. This technology allows the experience of some connection users to be assessed; however, it cannot ensure an all-encompassing picture of coverage and speed.

Lithuania's authorities are taking the first steps to make it possible for mobile operations to start...