DELFI EN
aA
The OECD area employment rate – the share of the working-age population with jobs – increased by 0.1 percentage point in the fourth quarter of 2018, to 68.6%. Compared to the previous quarter, the employment rate increased in 26 out of 36 OECD countries. Across the OECD area, 571 million people were employed in the fourth quarter of 2018.
Sekite svarbiausias naujienas socialiniuose tinkluose! 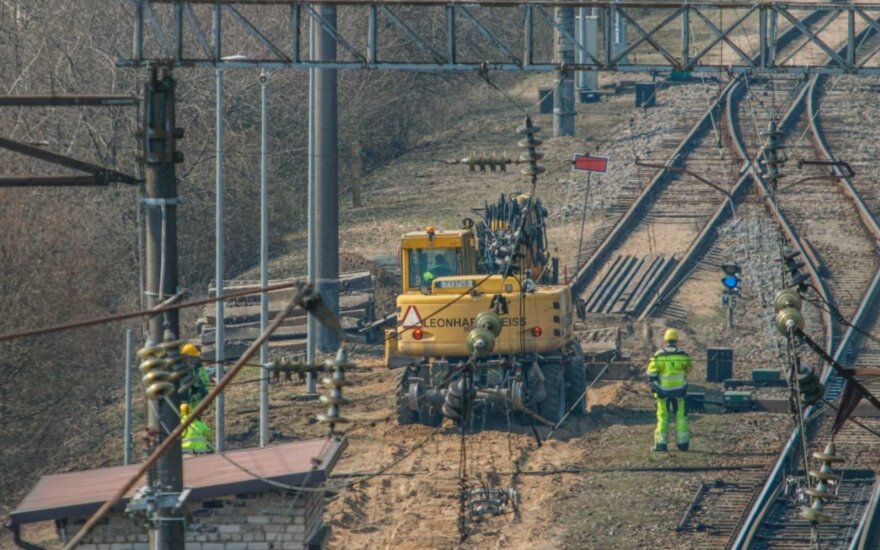 n the euro area, the employment rate continued to increase in the fourth quarter of 2018, by 0.2 percentage point to 67.6%, announces OECD.

The Seimas adopted amendments to the Laws on State Social Insurance, on Health Insurance, and on...

On 5 July 2018, Lithuania officially became the 36th member of the Organisation for Economic...

New car sales in Lithuania grew at the fastest rate in the European Union in the first three...

The Lithuanian government approved on Wednesday Lina Viltrakiene for the post of the country's...

Lithuania’s Ambassador to OECD gets credentials from President