Xinhua
aA
Lithuania aims to become the most attractive country in Europe for development of life science industry, the country's Prime Minister Saulius Skvernelis said on Thursday while visiting one of Lithuania's leading biotechnology companies. 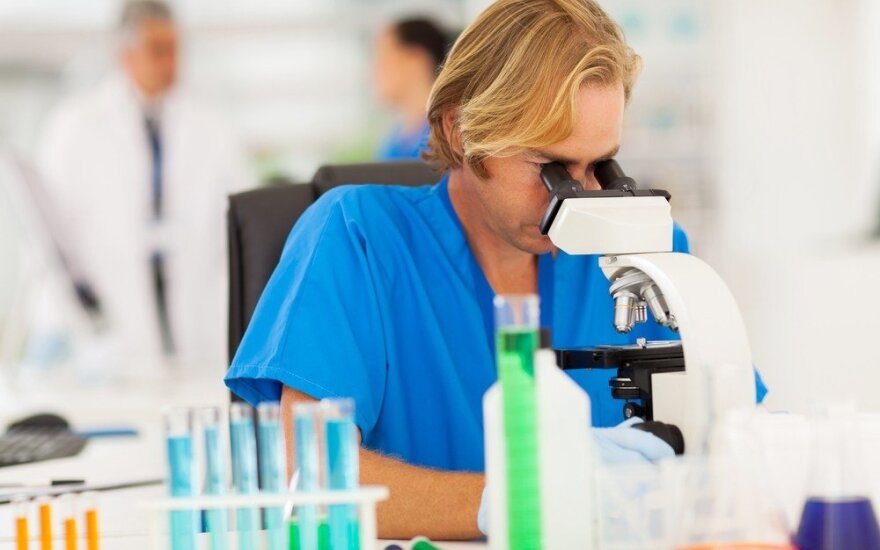 "Industry of life sciences is one of the most dynamic and promising in Lithuania, therefore the government sets a strategic goal, which says that Lithuania must become the most attractive European country for the development of the industry," Skvernelis said in a statement released by his office.

"I believe that Lithuania's accumulated scientific and manufacturing potential will ensure successful achievement of the goal," he said.

According to the statement, responsible ministries have prepared a roadmap, according to which Lithuania should implement its life sciences industry development plan up to 2030.

Currently 82 companies representing life sciences industry operate in Lithuania, including enterprises in sectors of pharmaceutics, biotechnologies, health and bioinformatics, medical engineering and others, the government said.

Enterprise Lithuania, an agency under Lithuania's ministry of economy and innovation, claimed that Lithuania's life sciences sector is the fastest growing in the EU with the annual growth rate amounting to 25 percent.

According to the data from Enterprise Lithuania, Lithuanian life sciences production is currently exported to over 100 countries and regions.

Today the globe experiences a massive penetration of information technologies and artificial...

Webpage of one of the most prestigious scientific journals in the world, Nature, recently published an...