Litgrid CEO: LitPol Link to increase the competitiveness of the region

aA
Common Lithuanian-Polish energy sector projects will benefit not only the two countries, but the entire region by contributing to better security of supply and deeper integration of energy markets. Such vision is shared by Litgrid CEO Daivis Virbickas in Krynica Economic Forum. 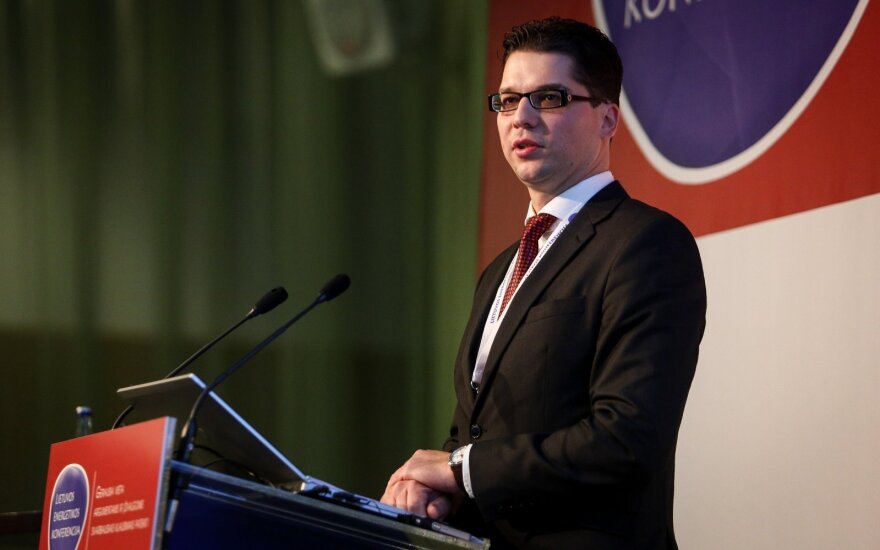 Litgrid, Lithuanian electricity transmission system operator, and its Polish counterpart PSE are finalising LitPol Link - the first electricity interconnection between Lithuania and Poland. Operational by the end of the year it will connect the Baltic countries to the electricity infrastructure of Western Europe for the first time.

“LitPol Link is one of the key projects in changing the status of Baltic countries from energy islands to the important hub of energy flows. Such transformation will benefit the whole region: it will ensure diversification and better security of supply,” Daivis Virbickas said.

LitPol Link will enable Lithuania, Latvia and Estonia to export and import electricity through Poland to Western Europe. According to Litgrid CEO, such promise is especially relevant in the light of current circumstances: the geopolitical situation east of the European Union (EU) and lack of reliable power generation sources.

“The potential benefits of LitPol Link became very clear in the light of August energy crisis, when resources were limited. LitPol Link and other electricity interconnections will ensure an option to choose from more sources thus ensuring reliable availability of supply,” said Virbickas.

Further integration in European energy sector would help to decrease possibility of similar situations in the future, he added.

“European Energy Union vision is based on interdependencies and in order for them to be successful, strategic regional cooperation is crucial. We hope that LitPol Link will become one of the success stories of such cooperation and will lay foundation for further regional efforts in deeper market integration,” said Daivis Virbickas.

Economic Forum in Krynica is the biggest event for political and economic leaders from Central and Eastern Europe.