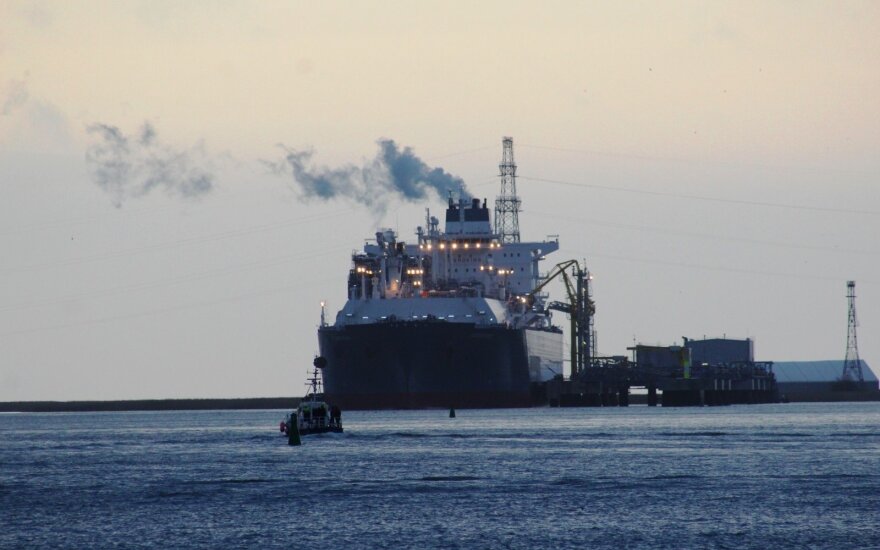 Amendments to the deal would help reduce the costs of maintenance of the liquefied natural gas (LNG) terminal in Klaipėda and, simultaneously, the prices of energy for end-users by more than one-third, Litgas said in a press release.

“We have managed to find mutually acceptable agreements, which help reduce the LNG facility’s maintenance costs and energy prices and also help ensure continuous operation of the terminal… According to our calculations, the annual expenditure incurred by natural gas consumers due to the LNG facility’s price component may decrease by more than one-third – approximately €33.8 million – thanks to the amendments to the contract,” Dalius Misiūnas, Lietuvos Energija chairman and CEO, said in the statement.

In view of decreasing demand in natural gas in the energy sector, which has been obliged to purchase gas from the LNG terminal, the annual gas purchase volume has been reduced by about one-third – to approximately 3.6 TWh (350 million cubic meters), from approximately 5.5 TWh (540 million cubic meters). The term of the contract has been extended until the end of 2024 and will now coincide with the term of the lease of the Independence, the LNG facility’s floating storage and regasification unit (FSRU).

The parties to the contract have also revised the price formula, which will bring the price of LNG supplied under this contract closer to the price of pipelined gas. As estimated by Litgas, the average LNG import price may decrease to around €16–21 per megawatt-hour (MWh) this year, from €29.04 per MWh in 2015.

Litgas , the gas trading arm of the state-owned energy group Lietuvos Energija , will sign a renewed...