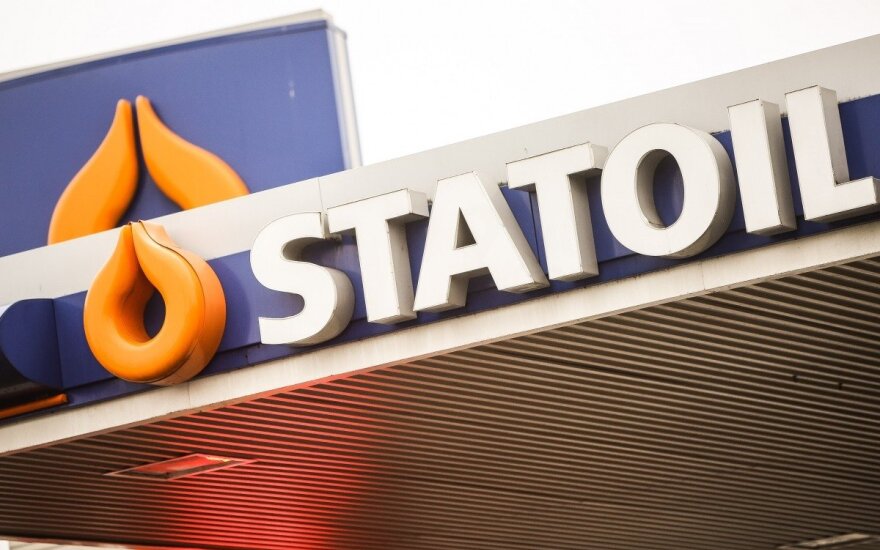 The new joint venture company is planned to be established in Lithuania later this year and would supply LNG as a fuel to ships, small terminals in the Baltic Sea, and transport LNG by trucks to on-shore customers.

"This marks an important milestone in Lithuania's energy industry and will enable Litgas to diversify its activities internationally," General Manager of Litgas Dominykas Tuckus said. "Increased usage of the Klaipėda terminal will help to reduce infrastructure and maintenance costs incurred by the Lithuanian and Baltic gas consumers and position Klaipėda as an important hub in the Baltic LNG market."

"We believe that the small scale LNG market in the Baltic Sea has the potential to become commercially attractive business opportunity. The combined competencies of the two companies put the joint venture in a position to successfully develop this market and contribute to the usage of environmentally cleaner fuel in the Baltic region. Naturally, all relevant regulatory and corporate approvals will need to be obtained prior to the final investment decision," Geir Heitmann, Chief Origination Officer, LNG, Statoil, said.

It is predicted that Baltic Sea small scale LNG market can reach from 0.5 to 1 BCM a year by 2020. The joint venture company would be well positioned to supply this growing market due to convenient logistical setup capturing one of the shortest supply chains in the region and operational flexibility. The joint venture company is expected to start its small scale supply operations in the Q4 of 2017 or sooner.

The possibility to cooperate on joint development of small scale LNG bunkering services was identified in a 5-year supply contract signed by LITGAS and Statoil in August 2014, which is meant to provide baseload LNG supply for Klaipėda's LNG terminal.