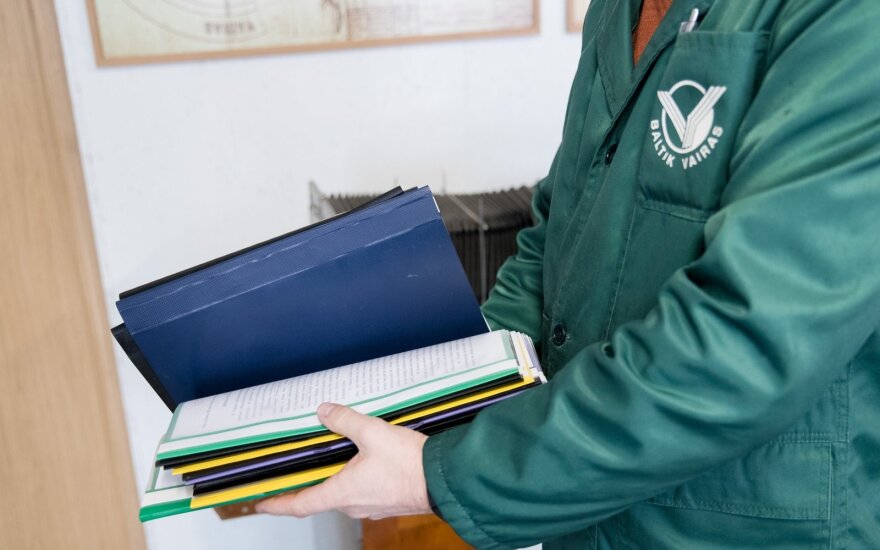 Cobalt, the law firm representing KJK, said the transaction is due to be completed in the third quarter of this year, depending on when the approval of competition services will be received.

According to Cobalt, the decision to sell 100 percent of Baltic Bicycle Trade's shares was announced by KJK Fund III S.C.A. SICAV-RAIF which is consulting KJK Management SA and operates via its Luxembourg-based sporting goods investment company,

Bolt gets investment from BaltCap

Lithuania to step up visa issuance for foreign startups

Lithuania will start issuing visas to businessmen establishing startups in the country faster as of...

AI-based platform Attention Insight, which analyses the aesthetics and design of a product, has...