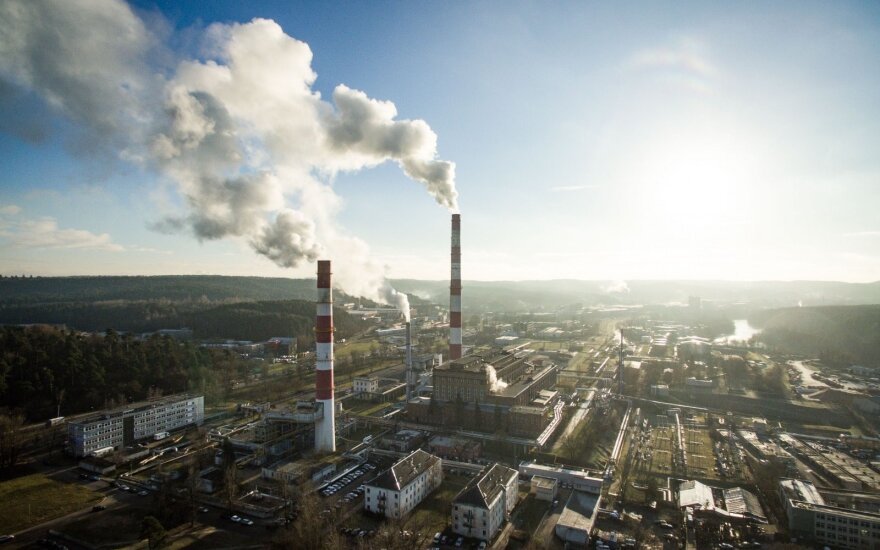 Darius Maikštėnas says that Lietuvos Energija is not considering dropping the projects and he is skeptical about the possibility of reviewing the cost estimates as most of the contracts have already been signed.

"Lithuania needs these projects very much. Major investments have been made and suspending them would have a very negative impact on both the company and on the investment environment of the country as a whole," the CEO told BNS.

"We don't see any real arguments why the projects should be halted. The majority of contracts have already been concluded. There are contracts on financing sources and contractors have been contracted. I see no reason why something should be changed," he said.

Skvernelis said last week that the Vilnius and Kaunas CHP plants were "corrupt" and "poisonous" to people.

The prime minister said that the government had turned to the Prosecutor General's Office over the CHP plants. He did not rule out that the projects might be halted.

"We had a lot of emotions in the public space due to some misunderstandings (...). All of us are emotional beings; that is why it is very important to go deeper and find appropriate solutions," Maikštėnas said.

"I am sure that the prime minister is a rational person who goes into all the details and is very focused on how to create greater benefit for Lithuania," he added.

According to the company, the value of contracts signed currently amounts to over 440 million euros.

The Kaunas plant, which Lietuvos Energija is building jointly with Finnish-owned Fortum Heat Lietuva without state aid, has received a 120-million-euro loan from Swedbank.

The Vilnius plant is planned to launch operations in late 2019, and the Kaunas facility in 2020.

The Lithuanian has this week turned to the Prosecutor General's Office over the combined heat and...

Fortum Klaipėda heat and power plant, which runs on waste and biofuel , produced a record 416GWh...

Outgoing CEO says his Lietuvos Energija project is over

Dalius Misiūnas says that he has achieved all of his goals at Lietuvos Energija (Lithuanian...

The 2016 annual report on the performance of the state-owned enterprises (SOEs), prepared by the...