EN.DELFI
aA
Lietuvos Energija, one of the largest state-owned energy companies in the Baltic States, announces international search for a strategic partner to develop offshore wind energy projects. Lithuanian company has initiated an Expression of Interest (EOI) process to select an experienced partner for the development of projects in the European Economic Area. 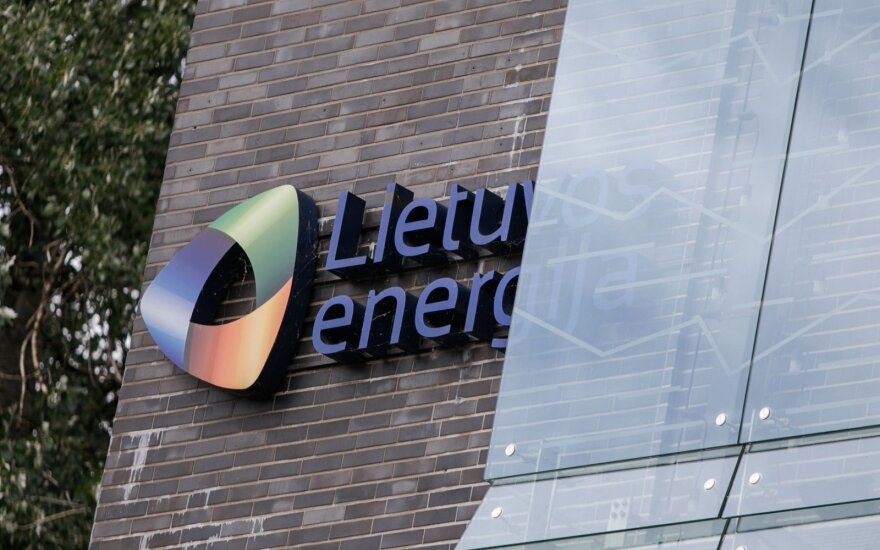 "Last year we adopted an ambitious strategy LE 2030, aiming to become one of the regional drivers of the green energy transformation. In the upcoming 12 years, we plan to install up to 3000 MW, majority of which will come from wind energy. In order to realize our ambitions, we look for an experienced partner with a proven track record who would bring best-practises and expertise in building offshore wind projects. Later on, we expect to develop joint offshore wind energy projects in Lithuania as well", says Dominykas Tuckus, Member of the Board and Director of Infrastructure and Development at Lietuvos Energija.

Lietuvos Energija plans to decide on potential partnership by the end of 2019.

In case of a successful cooperation agreement, the potential partnership will be implemented through a two-stage process. During the first phase, Lietuvos Energija aims to gain relevant expertise related to the offshore wind energy projects by acquiring a minority stake in a project within European Economic Area, which already is in the late stage of development. During the second phase, Lietuvos Energija plans to take an active part in the development of offshore wind energy projects in the Baltic Sea. It can happen after the Lithuanian government conducts the necessary preparatory works needed to launch auctions for offshore wind energy development.

Wind farms' development in the Baltic Sea will contribute considerably to Lithuania's national goal to generate a lion's share of electricity from renewable energy sources.

"Lithuania's National Energy Independence Strategy foresees offshore wind farm development in the Baltic Sea as one of the means to achieve ambitious goals in renewable energy production. Our aim is to collect the necessary experience and enlarge our own wind energy capacity now, to be able to participate successfully in the offshore wind farm's development in Lithuania in the future", adds D. Tuckus.

Smart Energy Fund together partners is investing in Sterblue