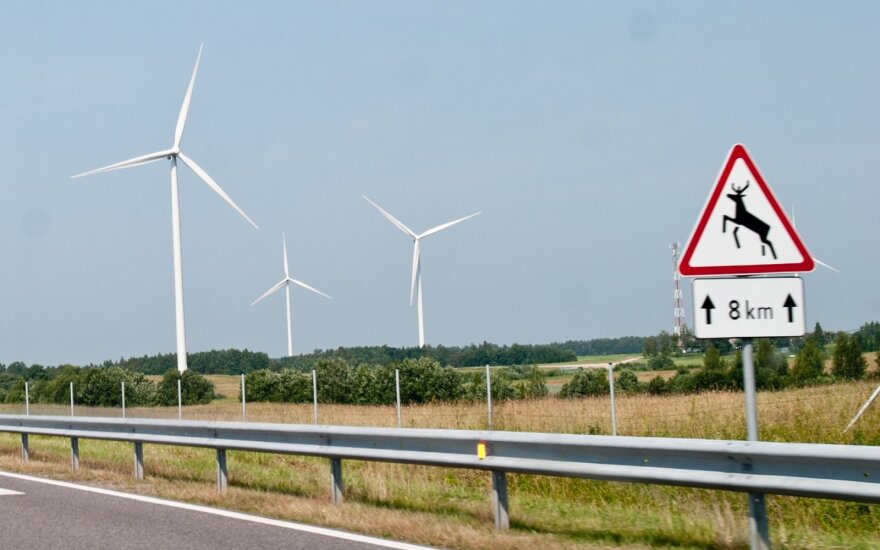 "One of the strategic directions of Lietuvos Energija is the growth and diversification of power generation. Naturally, based on the current environment and future prospects, we chose wind energy as one of the development directions," said Dalius Misiūnas, Lietuvos Energija CEO.

He added that the deal was the company's first investment in wind power and the first purchase outside Lithuania.

"We see Baltic and Nordic energy market as one, and so we will continue expansion in the region," Misiūnas said.

"The total price of the two transactions is €28 million, adjusted for the financial indebtedness of the companies, the enterprise value and EBITDA (EV/EBITDA) multiple ranges between 9 and 10 times.

"The transactions were mostly financed with borrowed funds, taking advantage of the beneficial borrowing terms and the sustainable balance sheet of Lietuvos Energija. Only one tenth of the deal was funded from the company's own resources. This will increase the investment's equity return which is expected to exceed the 9 percent provided for in the strategy of Lietuvos Energija," says Darius Kasauskas, the director of Finance and Treasury of Lietuvos Energija.

Building the infrastructure and systems necessary to integrate Lithuania’s electricity systems with...

Over the first nine months of this year, wind power plants in Lithuania produced 511GWh of...