BNS
aA
Lawyers representing owners of the Lithuanian fishing vessel arrested in Russia have filed an appeal with a court of higher instance against a bail of 7.8 million litas (EUR 2.3m) set by a court. 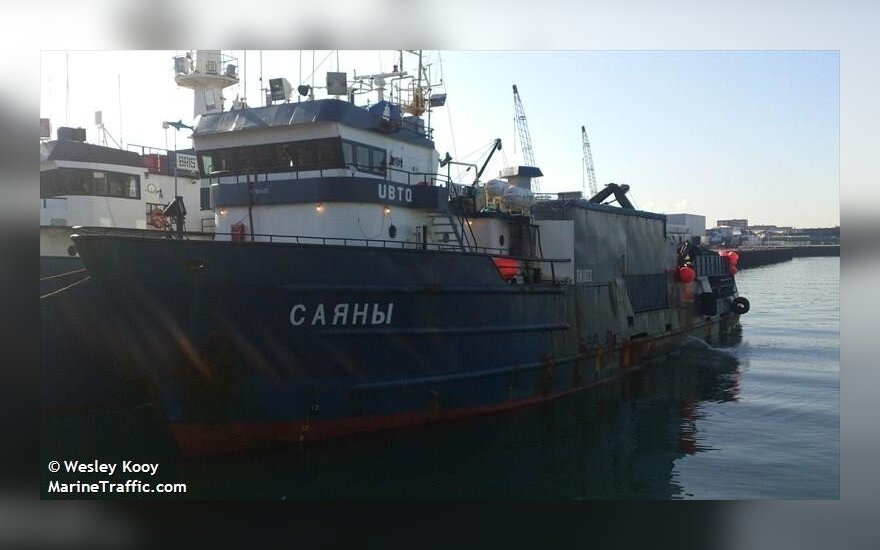 Vladimir Odiagailo, a lawyer for the ship's owner Arctic Fishing, told BNS that the company offered to pay up to 2 million litas, still significantly more than 600,000-900,000 litas offered in the past.

In his words, the court should set a date of hearing on Thursday.

The lawyer also said that the current value of the detained Jūros Vilkas (Sea Wolf) vessel manufactured in 1979 is between 1.35 and 2.7 million litas.

On Friday, a Russian court should also open hearings into the administrative violation by the vessel. The lawyer said the case should reach court within 15 days.

"Nothing has changed here – the North East Atlantic Fisheries Commission (NEAFC) believes that it is a territory under its regulation, while the Russian Federation believes it is its territory," said Odiagailo. In his words, the detention sets a precedent.

The ship is currently at the Murmansk port.

Lithuania's administration maintains the ship was detained unlawfully in mid-September, accusing armed officers of seizing control of the vessel by force.

The European Commission (EC) calls to convene an extraordinary meeting of the North East Atlantic...

Brussels confirms seized Lithuanian trawler was not in Russian waters

The European Commission , which is helping Lithuania to establish the circumstances of the detention...

The European Commission continues its efforts to obtain the release of Jūros Vilkas ( Sea Wolf ), a...