BNS
aA
The collapse of another Latvian bank, PNB Banka, has a negative impact on the whole Baltic banking sector as investors often view this region as a whole, says the head of the association "For Fair Banking". 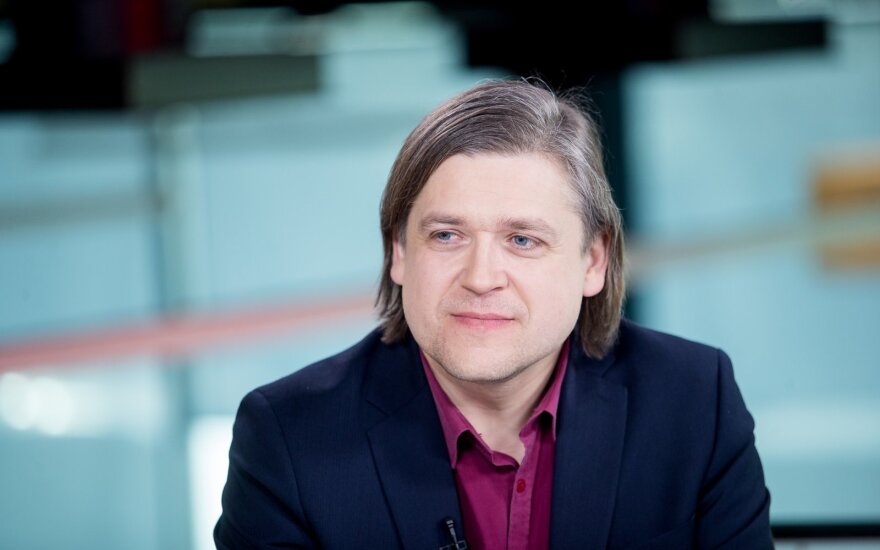 Kestutis Kupsys believes such a scandal is a very bad thing for the Baltic market as it paints the regional banking sector as a huge money laundering area in the eyes of other market players.

"We (the Baltic states – BNS Lithuania) are viewed as one region and we are written off as being money launderers. The only hope remains that financial market players who are closer to Lithuania do not see the Baltic states as one region and perhaps differentiate Latvia, Lithuania and Estonia more, and us being further from the non-residential money flows might mitigate the consequences of similar shocks," he told BNS Lithuania.

According to Kupsys, the Latvian banking sector is currently undergoing similar processes Lithuanian went through in 2011-2012.

"They (the Latvians – BNS Lithuania) seem to be taking the same path Lithuania took in 2011-2012 when two banks that had to do with non-residents disappeared at once. (…) We want many banks but not any banks, and that's understandable, and Latvia's movement is similar to that of Lithuania in 2011-2012," Kupsys said.

In his words, the assessment of the Baltic states' banking sector has worsened recently.

"Everything was pretty good until recently when the Danske Bank sent ripples. After that, every subsequent piece of news has probably strengthened the impression for many financial sector observers that the Baltic countries' market is not transparent and sustainable," Kupsys said.

It was announced on Thursday that Latvia's sixth-largest bank PNB Banka had been closed.

Latvia continues to clean up its banking sector, the head of the Lithuanian Banks' Association (LBA)...