BNS
aA
The authorities in Lithuania's second-largest city of Kaunas plan to call a tender for the contractor of a Science Island project in the first several months of the upcoming year. 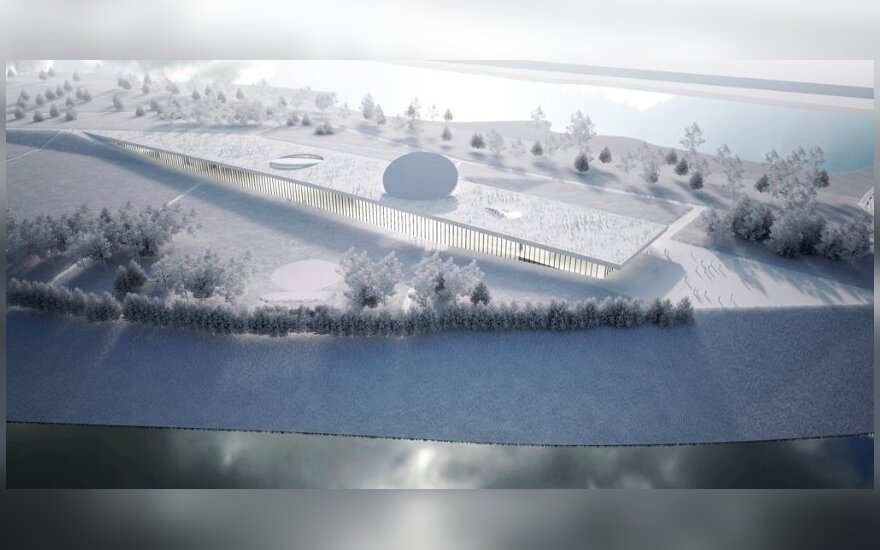 "The technical project is completed, and all documents necessary for the construction permit to get have been uploaded into the system, and we are now awaiting a decision. We believe it's realistic to receive the permit by the end of the year," Tadas Metelionis, deputy director of administration at Kaunas Municipality, told BNS.

"The construction department has already started preparing for the procurement of construction work and we plan it in the first quarter of 2020," he added.

SMAR Architecture Studio with its projects "Sun Never Sets for Science" was picked as the winner of the 2017 architectural contest to present an idea for a science promotion center.