Kaunas Airport expects to attract some EUR 25 mln in investments

BNS
aA
Lithuania's second-biggest international airport in Kaunas plans to expand aircraft maintenance, repair and overhaul (MRO) operations, expecting to attract some 25 million euros in investments that would create over 400 new highly-skilled, well-paid jobs in the next few years. 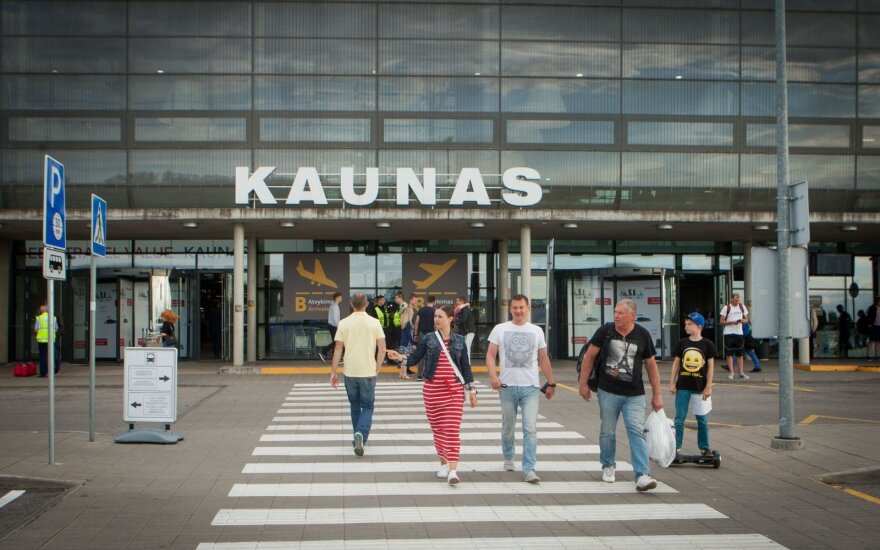 "This is about developing aircraft maintenance operations; we are trying to attract developers to build hangars and create a MRO base," Marius Gelzinis, CEO at Lietuvos Oro Uostai (Lithuanian Airports), the operator of Lithuania's three international airports, told BNS.

"This in line with our vision of Kaunas being more a technical maintenance and cargo airport," he said.

The project will be carried out in two stages by leasing land to investors for building a total of eight hangars.

Talks are currently underway with potential developers, Gelzinis said, adding that a considerable number of companies, mostly those operating in Europe, are interested in investing in Kaunas.

The bases are expected to become operational in 2021 to 2022, according to the CEO.

Several MRO bases currently operate in Lithuania. FL Technics, the MRO subsidiary of Avia Solutions Group, has a base in Vilnius and a hangar in Kaunas, and Ireland's budget carrier Ryanair has a MRO base in the second-biggest city.

Lithuania's main airport in the capital of Vilnius reopened on Thursday after a 35-day closure, with...

New flights from Kaunas Airport will be launched

Irish low cost airline Ryanair will launch flights to the German cities of Cologne and Nuremberg from...