Karosas doesn't deny meeting with founder of "Alibaba" in Vilnius

BNS
aA
Tadas Karosas, a minority shareholder of Morele, the Polish owner of Lithuania's e-retailer Pigu, does not deny that he met with Jack Ma, founder of the Chinese e-commerce giant Alibaba, last week. 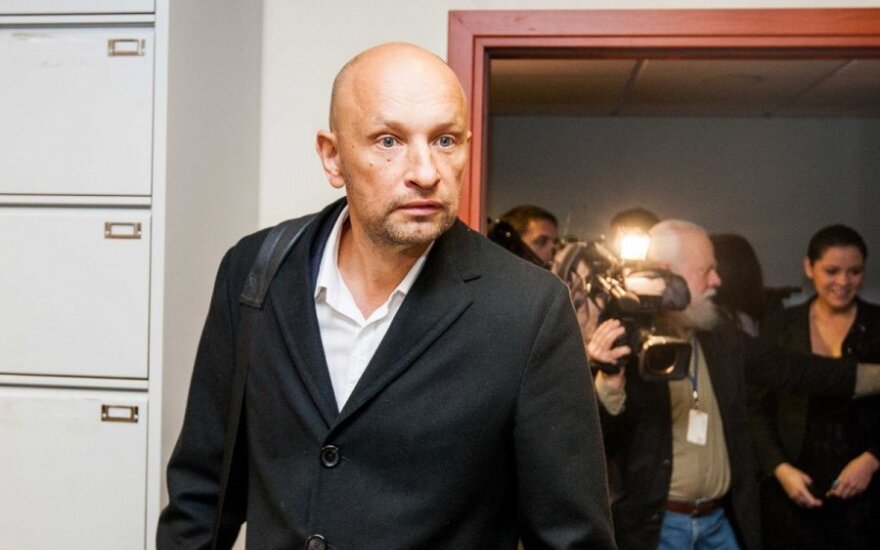 Karosas refused to give any details about his meeting with Ma.

Two unrelated sources have confirmed to BNS that the Lithuanian businessman met with Ma, who was spotted in Vilnius last week.

The Delfi.lt online news site also reported on Tuesday that Ma, one of the world's richest people, met with Pigu's top executives in Vilnius.

Poland's e-commerce platform Morele, which is 51 percent owned by MCI. PrivateVentures, has been the sole shareholder of Pigu since last October.

Before that, the investment fund held a 51 percent stake in Pigu. Other shareholders of the Vilnius-based company included Donatas Karosas' LTU Invest with 26 percent, Tadas Karosas' LTk Capital with 15 percent and Dainiaus Investicijos with 7.99 percent.

Pigu posted 86.793 million euros in consolidated revenue for the financial year started in April 2017, up 20.3 percent compared with the previous year. Net profits increased more than five-fold to 2.827 million euros.

The company owns the Pigu.lt online shop in Lithuania, 220.lv in Latvia and Kaup24.ee in Estonia.