BNS
aA
The Baltic states, which are gearing up for the synchronization of their power networks with those of continental Europe, will carry out a feasibility study with Japan on how renewable energy could contribute to the system's stability beyond 2025, Lithuanian Minister of Energy Zygimantas Vaiciunas says. 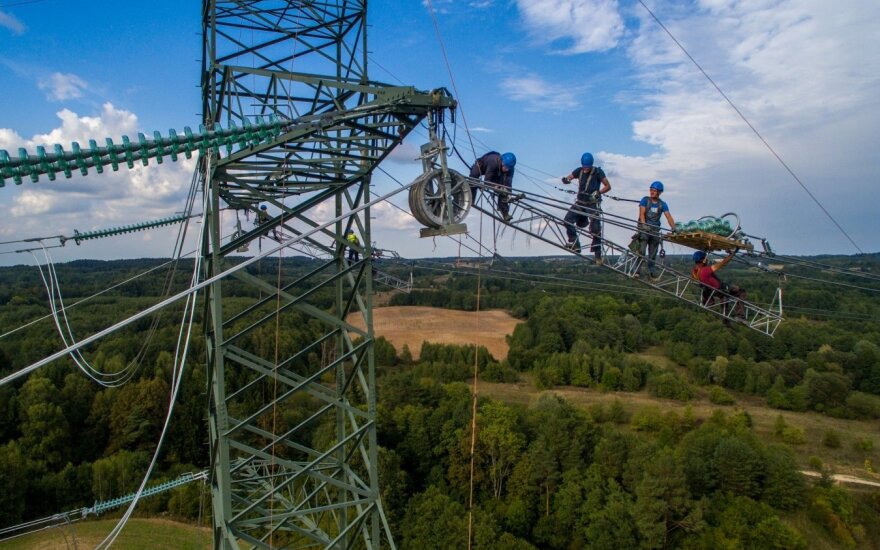 "The power transmission operators from all Baltic states are starting cooperation with Japan's operator Tepco and plan to carry out an analysis on the Baltic system's frequency, to determine the demand for synthetic inertia in the Baltic states, capabilities, parameters. (…) It would contribute to ensuring the stability of the Baltic states' system, and would also facilitate the integration of renewable energy resources," Vaiciunas told BNS Lithuania.

The study, to be launch in the spring, was on Wednesday discussed with the Japanese business federation Keidanren and the country's companies.

Related articles
Nauseda raises idea of EU coordinator for Baltic synchronization
Energy minister: Lithuania to do all it can to bar Belarus' N-plant electricity

"This study was mentioned today as the most concrete example of our cooperation. (…) It was agreed in principle that it should be done, and now discussions are ongoing on its content. It would started in April and would take a year, and then it could evolve into specific pilot projects," the minister said.

In his words, Japanese companies are interested in participation in the synchronization project and also the decommissioning of the Ignalina nuclear power plant.

Also in Tokyo on Wednesday, Vaiciunas signed a memorandum of cooperation in the area of energy.