Israel does not consider exporting natural gas to Lithuania yet

Elta EN
aA
For the time being, Israel may consider exporting natural gas only to Southern Europe, while the possibility of bringing it to Lithuania is not yet on the table, said Israel's Foreign Minister Avigdor Lieberman during his working visit to Lithuania. 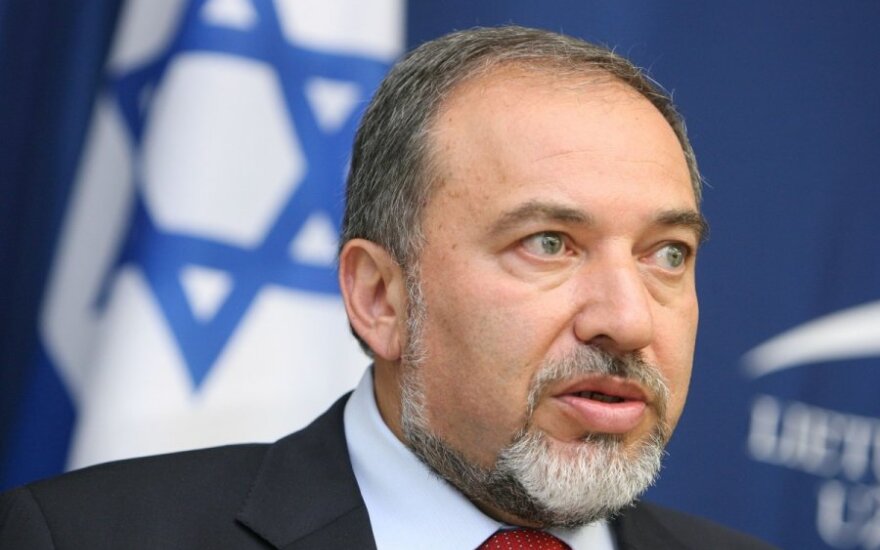 "We definitely did not touch upon the [possibility of exporting] natural gas. It is a good idea to discuss it but we are only in the very beginning of the process. We have found certain natural gas fields, but in general it is a very long procedure," Lieberman said during a joint press conference with his Lithuanian counterpart Linas Linkevičius.

The Israeli minister said that only the pipeline to their neighbours in the European Union, like Cyprus and Greece, is possible, from Greece reaching Southern Europe. The huge project would cost around USD 20-30 billion.

"Lithuania may be one of the most reliable partners in the EU, but the distance makes it a very complicated connection. But of course we are open for any idea," he said.

Lieberman also said that Israel might open an embassy in Vilnius in January.

"In the beginning of next year, we will open our embassy in Vilnius. Our delegation exactly here is looking for the place, for the building, and I think we are really in very very good direction, the tendency is very positive," he noted.

"It is a huge step forward, we welcome the plans," Lithuania's Foreign Minister Linas Linkevičius added.

Israel's interests in Lithuania are currently represented by an ambassador who resides in Riga, Latvia.

Israel 's Foreign Minister Avigdor Liberman will be paying a working visit to Lithuania on 10-11...