Investments in Lithuania's industry down this year 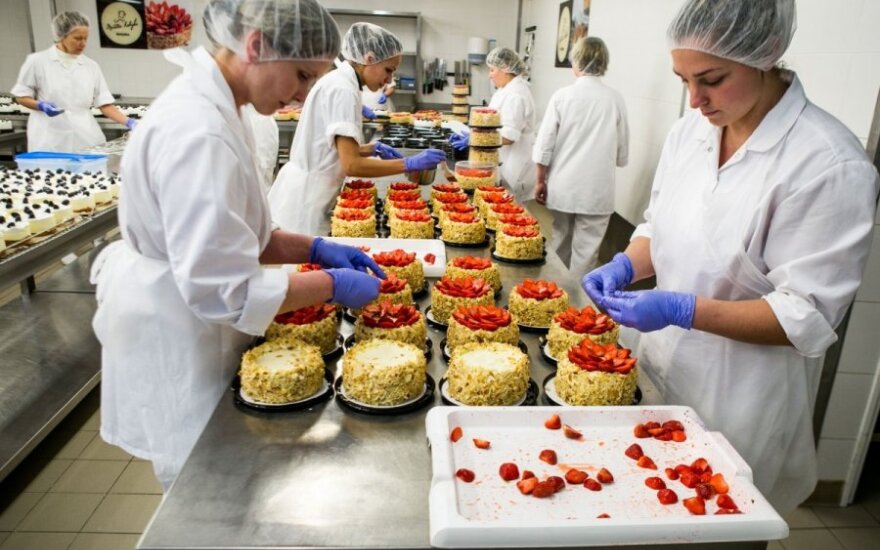 A total of 39 percent of those companies which participated in the survey on the contrary, saw a rise in investment; whereas 4 percent of heads of companies said that they did not get any investment at all.

The survey was carried out by Statistics Lithuanian in October and November of this year. A total of 800 companies were interviewed, or about one tenth of all industrial companies whose income account for 80 percent of total income in the sector.

In 2014, the investment level most of all decreased in the chemical products and beverage companies, while the biggest increase was seen in the companies engaged in medicines and pharmaceutical products business, as well as in textiles.

In 2013, a total of 33 percent of respondents received less investment than in the previous year, while 49 percent saw an investment increase.

A total of 20 percent of industrialists expect to see falling investment in their companies in 2015, 56 percent plan the same level of investment as in 2014, while 10 percent of those surveyed do not plan any investment.