BNS
aA
Intersurgical, a Lithuanian designer, manufacturer and supplier of a wide range of high quality medical devices for respiratory support, has already produced one half of 1 million masks-respirators ordered by the state in March and will fully implement the government contract by the end of summer.
Sekite svarbiausias naujienas socialiniuose tinkluose! 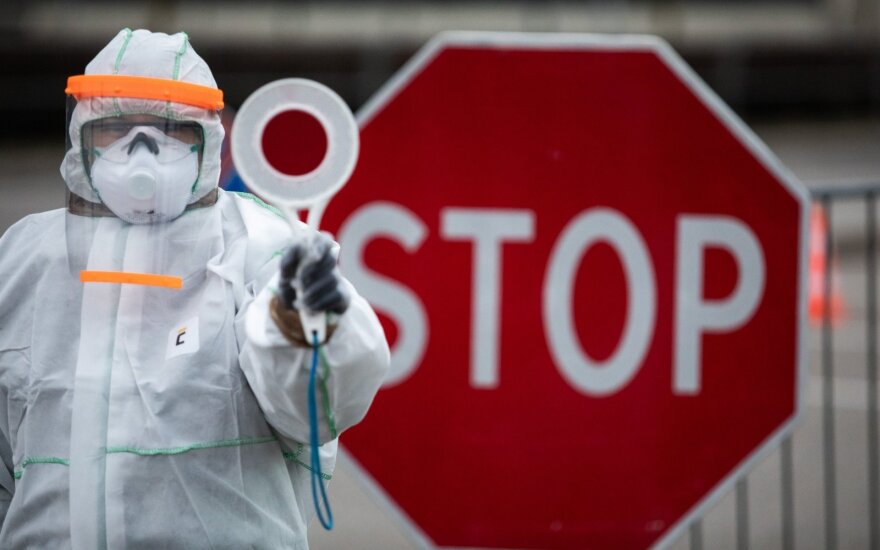 “The order for respirators covers a period until August 31. We have already produced 0.5 million units and will manufacture the same quantity by the end of summer,” Sigitas Zvirblis, Intersurgical CEO, told BNS.

He admitted that respirators would remain in high demand but they would have to comply with the general EU directive and standards in order for the company to be able to manufacture and sell such products both in Lithuania and abroad after the lockdown.

Intersurgical exports around 99 percent of its products, mostly to the United Kingdom, France, Spain, Germany, Italy, the United States, Japan and China.

Visaginas thinks about FEZ and in talks with new investors

In an effort to attract new investment, Visaginas, an eastern Lithuanian town where the shutdown...