EN.DELFI
aA
The State Tax Inspectorate (hereinafter referred to as the STI) hereby informs that the operational analysis of Lithuanian residents who trade in online marketplaces and offer services on sharing economy platforms, which has been carried out by the Bussines in Electronic Area and By Electronic Means Control Division, revealed more than 1.5 million of undeclared income. It is an interesting fact that some people who use electronic means for business purposes not only “forget” the income they have received, but also try to hide their mistakes from the tax administrator in the most unusual ways, for example, by editing or completely deleting parts of publicly available information. 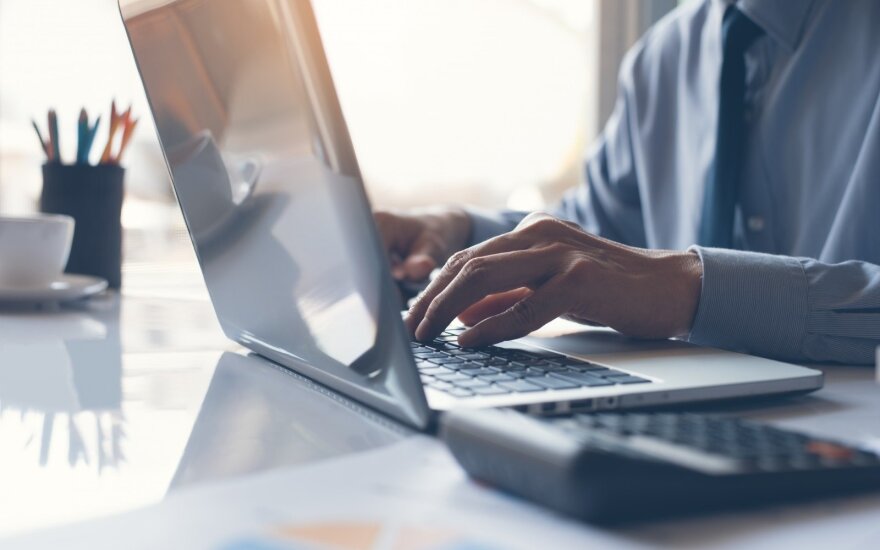 The analysis of a content published on such online housing rental platforms like "Airbnb.com", "Booking.com", on local e-commerce spaces like "Autoplius.lt", "Skelbiu.lt", on international online marketplaces like "Ebay.com", "Etsy.com" and other revealed that the most frequent offence is associated with unrecognizable income from this business. In other words, only some portion of the income is declared.

"There are cases where the individuals who trade online or offer housing services provide the tax administrator with the data that is not exactly the same as the publicly available activity information. Suppose that someone specifies that he or she has received income from a temporary accommodation rental. However, the amount does not correspond to the actual market prices or potential income according to the number of rented apartments or the number of tenants. In such case, the STI first of all contacts the resident and asks for the data to be revised", - says Rolandas Puncevičius, the Head of the STI Business in Electronic Area and By Electronic Means Control Division.

According to the representative of the STI, the residents demonstrate different response to notice from the STI. "A significant proportion of the residents quickly updates their tax returns. However, recently there was a case when the STI asked the individual who rented 25 real estate objects to provide the inspectorate with additional information, but instead that individual has started to change the details of his public website.

First, the name of the website, showing the location of some rented dwellings, has become shorter. Later, the published number of the rented real estate objects has decreased by more than a half – to 10. But the individual has not updated details in his "Facebook" user account where he left the old logo with full name of services provided, and the photo album, that can be found in his user account, contains photos of all 25 rented objects", - tells R. Puncevičius by noting that the specialists of the STI who investigate such cases of business in the cyberspace not only use the information in their possession but also the publicly available information that helps identify potential offences and cases of fraud.

Feedback from the buyers and the prices specified by traders also are taken into consideration during the analysis in the international trading platforms. This allows to determine the potential sales volumes of the individuals selected for monitoring. "For example, we can see that the in their Etsy.com accounts Lithuanians mostly sell linen and wool articles, handmade toys and jewelry, amber articles, clothes. After receiving data from the website about sales made in their system, the relative price of the offered goods is determined, and then a theoretical number of sales is derived. Then the latter is compared to the number declared by the resident. In cases of data mismatch, we, as usually, contact the trader and inquire whether the data he or she has provided is accurate. We do so because maybe people would like to revise their income declarations", - says R. Puncevičius.

The STI also recalls that for the first time all taxpayers are given the only opportunity to declare their income they have forgotten in the past and to pay taxes without paying interest for late payment or penalties. The residents can take advantage of this opportunity until 1 July of this year.