EN.DELFI
aA
According to the study of the European Commission, Lithuania is among four Member States of the European Union (EU), where the fixed broadband is the least expensive. It is accompanied by Romania, Latvia and Hungary. 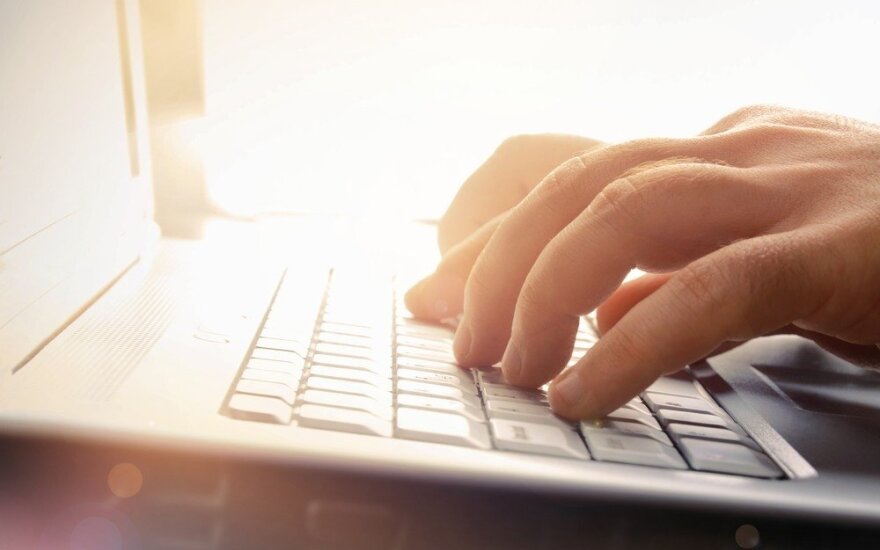 The European Commission ordered a study to analyse broadband prices in 2017 in 28 EU Member States, also in Iceland, Norway, Japan, South Korea, Canada and the USA. The public data of the five largest Internet Service Providers in each country were analysed.

Related articles
Lithuanian robotics industry is ready for a growth spurt: from robots that think to smart things that save lives
Consultations begin on equity token practical application: will Lithuania be first?

According to the study results, Romania, Latvia, Hungary and Lithuania have the most attractive prices for broadband internet in the EU. France, Slovakia and Poland follow. The most expensive internet services are in Spain, Malta and Portugal.

More information on this study is available in the report published by the European Commission in December 2018.

According to the data of the Ministry of Transport and Communications, in 2017 Lithuania was the 3rd in Europe and the 13th in the word with regard to broadband permeability (number of subscribers for 100 residents). The broadband permeability in the country at that time reached 42.6 percent and it was 46.3 percent in the end of the 3rd quarter of 2018 already.

At present Lithuania is continuing to develop broadband internet facilities and attempts to provide internet access of next generation in the entire country that would guarantee speed of data transfer of 30 Mbps and more. Now almost 9 percent of all the domestic household in various regions and remote residential localities are not able to use fast internet connection. Such "white spots" will disappear from Lithuania when the Next Generation Internet Access Development Plan supported from the EU funds is completed.

Lithuanian robotics industry is ready for a growth spurt: from robots that think to smart things that save lives

The latest innovative products and solutions under development and already in application by...

With solutions based on distributed ledge technology and blockchain rapidly gaining popularity, the...

Safe electronic banking: how to protect your account from fraudsters?

Today, we cannot imagine our lives without being able to pay for goods and services with our card or...

What makes Lithuanians stand out in the global gaming industry

During the Hacker Games hackathon that took place in Vilnius last December, the team that created the...

TransferGo, one of the world’s fastest growing money transfer companies, is announcing today the...