EN.DELFI
aA
In recent years, Lithuania has seen a large influx of foreign investors. Whereas Vilnius and Kaunas remain the focal points, companies are slowly discovering that Lithuania has much more to offer. Formula Air, the oldest Dutch investor in Lithuania, discovered this a long time ago and is rapidly expanding its success story in Šiauliai, a press release from the investor states. 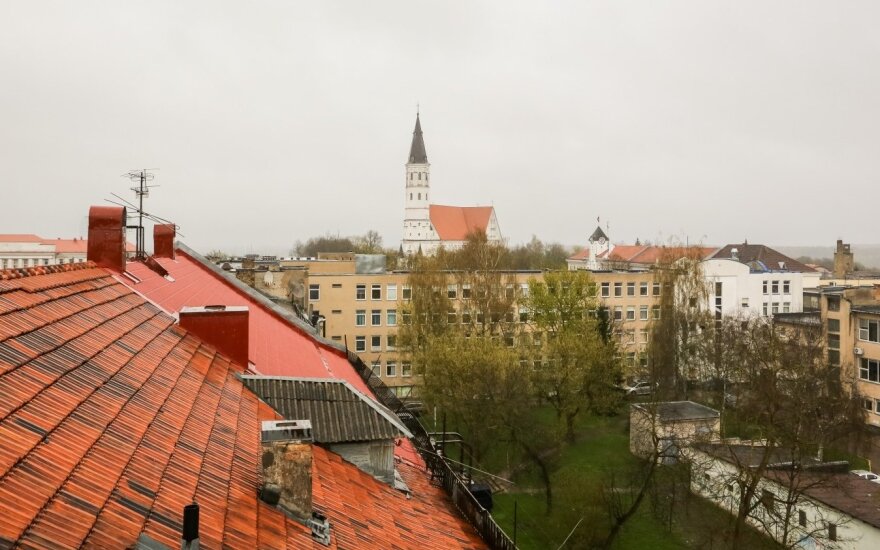 Formula Air is a Dutch company which specializes in the production of air cleaning systems for industrial use. The company's products range from ventilation to dust extraction systems which are being used in a wide range of industries throughout the world. In Lithuania their systems are in use with a variety of manufacturers such as Germanika and Klaipėdos baldai. Formula Air has eight locations around the globe ranging from France to Vietnam and from Belgium to Lithuania.

"We first established contact with Lithuania some fifteen years ago through a trusted supplier which was located in Šiauliai", says Formula Air's CEO Jeroen Zweegers. "We started working with them in 2003 and they quickly gained an important position among our suppliers. After Lithuania joined the European Union in 2004, it became a lot easier for us to invest in the country and this opened new perspectives. Because of our supplier's strategic value, we decided to acquire the company and integrate it within the Formula Air group. Since then, our Lithuanian site has developed into a fundamental part of our group and is responsible for more than a third of our global production".

Besides production, the Lithuanian site is also responsible for an important part of the company's global sales. "The Baltics gain increasing attention from international manufacturing companies and we notice this in our rapidly rising sales figures in the region", says country manager Gintaras Bražas. "The combination of an increase in both production and sales figures committed us to a major investment in Šiauliai. In the last two years we grew from 25 to 45 people and before the end of 2019, we should reach at least 65 employees. To facilitate this growth, we have built a brand-new production facility in Šiauliai in cooperation with the European Union. The European Union has opened the possibility to invest in Lithuania and has also enabled us to realize further expansion in the country".

Jeroen Zweegers continues: "Organisational growth in Lithuania however means much more than creating jobs for machine operators, welders and technical engineers in our manufacturing site. Last month we hired our global data manager and we're adding other IT, marketing and finance specialists to our team. With every step forward, Lithuania becomes more important within the Formula Air group. Much of this has to do with the fact that the business culture in the Netherlands and Lithuania has much in common".

Talking about culture, Jeroen Zweegers believes that this is the foundation of the company's success in Šiauliai: "For us, our culture stands at the basis of who we are. We are a family business that operates for three decades and the second generation has recently taken over from the company's founders. Besides myself, both of my brothers work in the company as well. This means that our employees not only become part of the business, but in some sense they also become part of our family. We treat them likewise by investing in both their personal and professional growth and our people therefore tend to work with us for a long period of time".