Inter RAO Lithuania sells less but operates at a profit

aA
One of the largest independent suppliers of electricity in Lithuania, Inter RAO Lietuva Group has published its results for the nine month period which ended on 30 September, 2015. 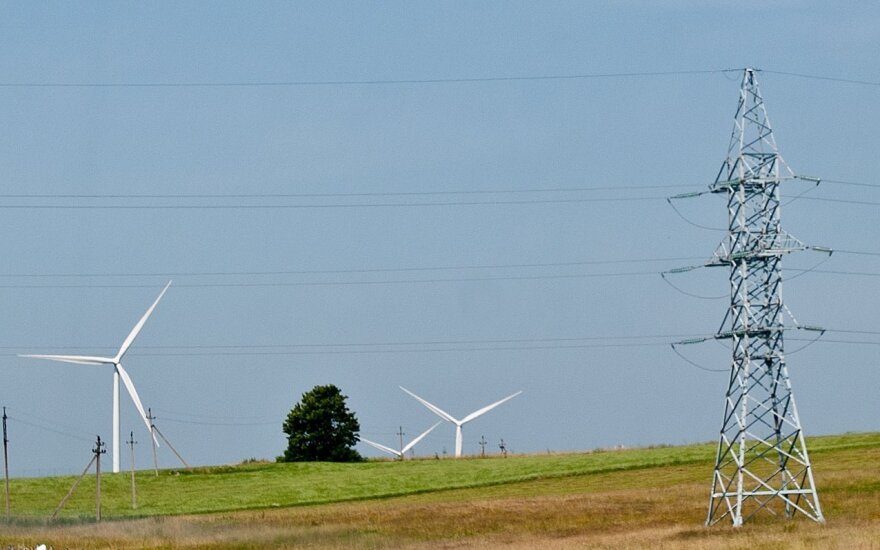 The Group's net profit increased by 65.9 percent to EUR 13.5 million from EUR 8.1 million in January - September of 2014. Increase in profit was due to the set of risk management policies, change in trading structure the Group undertook in a response to the uncertainties associated with technical limitations of interconnection links, further expansion and diversification of trading activities in all the countries and better results from sales of electricity generated in the wind park.

EBITDA increased to EUR 18.3 million, and EBITDA margin increased to 13.35 percent from 7.92 percent a year ago.

Revenue from sales decreased to EUR 136.7million, compared to EUR 156.7 million in the first nine months of 2014 (12.8 percent) due to a lower amount of electricity traded in Lithuania and Latvia, facilitated by the continuous trend of historically low electricity prices in the market.