BNS
aA
Inflation and related growth in living standards were behind a rise in people living below the at-risk-of-poverty threshold in Lithuania last year, economist Gitanas Nausėda, an adviser to the SEB bank's president, told BNS Lithuania. 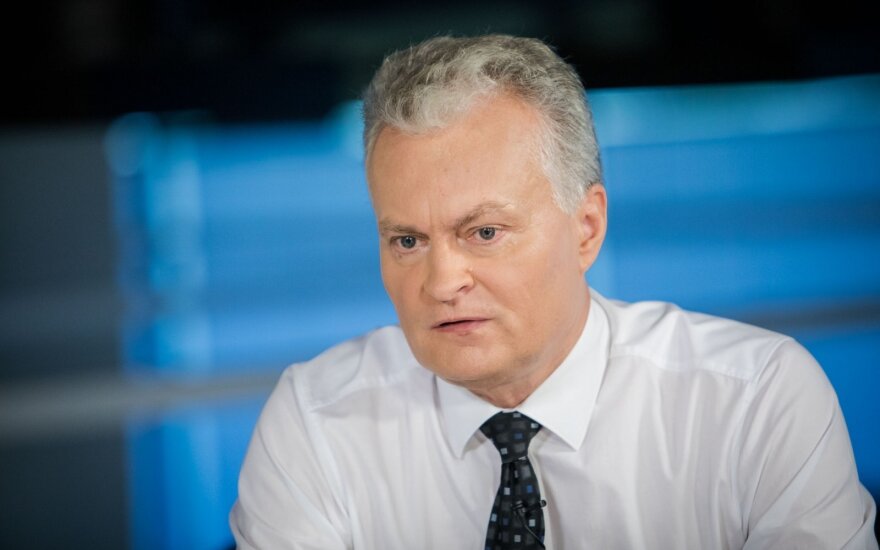 "Inflation is doing its disruptive work. Naturally, living standards are rising in Lithuania, especially the basic services, but they've been also rising in the foodstuffs group. People dependent on social benefits or any other state payout, including pensioners, have it a hard time to adjusting to inflation challenges as their income does not rise at the same rate as the prices of basic foodstuffs," Nausėda told BNS Lithuania.

In his words, although people's nominal income is growing, the poverty line is also rising, and due to growing living costs more and more people fail to get over the poverty line.

In order to reduce the number of people living below the poverty threshold, first of all, the share of the GDP distributable via the state budget should be increased and more money should go to social policies aimed at the poorest residents, the expert believes.

"We started indexing social payouts as of 2018 but, as often happens, that indexing is not enough to compensate the loss of the purchasing power 100 percent. The pension indexing should least ensure that pensions do not grow below inflation," Nausėda said.

Official figures from Statistics Lithuania showed earlier in the day that around 650,000 people, or 22.9 percent, lived below the at-risk-of-poverty threshold in Lithuania last year, up 1 percentage point.

The poverty line stood at 307 euros a month per capita or 644 euros a month for a family of two adults and two children under 14.