BNS
Incidents at Astravyets power plant, a nuclear facility that Belarus is building close to its border with Lithuania, show that Vilnius has grounds to be concerned about the project's safety, President Dalia Grybauskaitė said on Tuesday. 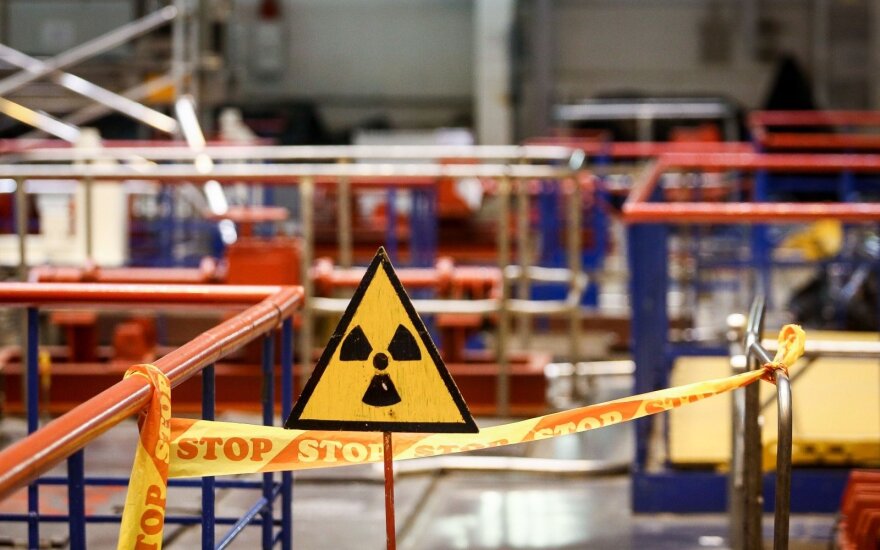 Her comments come after media reported of another incident on the construction site of the Astravyets plant.

"Belarus is dodging questions about safety and is reluctant to allow observers in, which has been a concern to us all the time," Grybauskaitė told reporters on Tuesday.

"Emergency situations occurring one after another show that our concerns were justified and, therefore, Lithuania will continue to seek, together with the international community, to press (Belarus) to ensure that safety requirements are met," she added.

In the president's words, if Belarus fails to take steps to ensure international safety standards, Lithuania will do everything it can to prevent the facility from operating.

"The international community will encourage continued pressure on Belarus' authorities to ensure that the nuclear power plant is as safe as possible and meets international safety standards. Otherwise, we will have instruments of our own and, together with the European Union, will look for measures to prevent this unsafe plant, if it remains unsafe, from carrying out its operations," she said.

Belarus' media have reported that a 330-ton piece of the plant's reactor equipment fell from a height of 2-4 meters during tests on July 10. Reportedly, the area around the incident is fenced off and strictly guarded.

The neighbouring country's embassy in Vilnius told BNS on Tuesday that it was looking into the media reports about the incident.

Lithuanian government officials told BNS on Tuesday that they had no information about the reported new incident.

This is not the first time that an incident has been reported to have occurred on the Astravyets plant construction site, which is located just 20 kilometres from Belarus' border with Lithuania and 50 kilometres from Vilnius.

The Belarusian Energy Ministry has confirmed one incident in which "support structures were damaged". Minsk says that it was a minor defect.

Another incident has been reported at the construction site of Astravyets Nuclear Power Plant in...

The Lithuanian parliament will discuss a citizens' legislative initiative to bar market access for...