EN.DELFI
aA
Like in 2017, in the first half of this year, the largest number of flights in the Lithuanian airspace was operated by five airlines: Air Baltic (Latvia), Finnair (Finland), Aeroflot (Russia), Lufthansa (Germany) and Ryanair (Ireland). Compared to the same period last year, the Latvian air company, according to the number of flights operated, outran Finnair and came first, a press release from Oro Navigacija states. 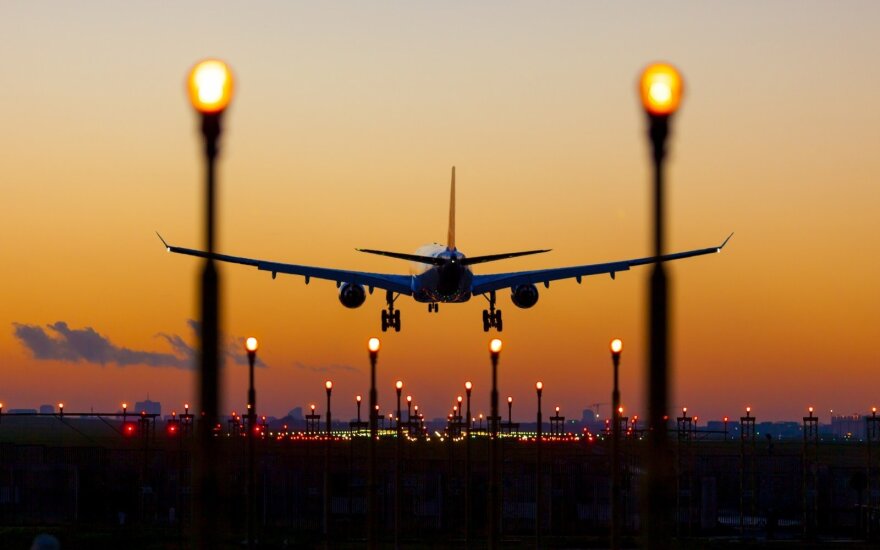 More than 30 thousand flights are daily operated in Europe.

The services provided by the enterprise are export services as they are mostly used by foreign economic entities (99%) – the airlines, payers of the en-route and terminal charges for air navigation services.

The costs of Oro navigacija are fully covered by revenue from the main activities – provision of air navigation services, the enterprise receives no funds from the state budget.

A direct flight between Vilnius and London City Airport might be launched in a near future.