BNS
The 2016 annual report on the performance of the state-owned enterprises (SOEs), prepared by the Governance Coordination Centre, presents an overview of the 2016 aggregate financial results of Lithuanian SOEs as well as, based on the information provided by the enterprises, discloses the performance of their special obligations and the information on the remuneration of the executives, Governance Coordination Centre reported in a press release. 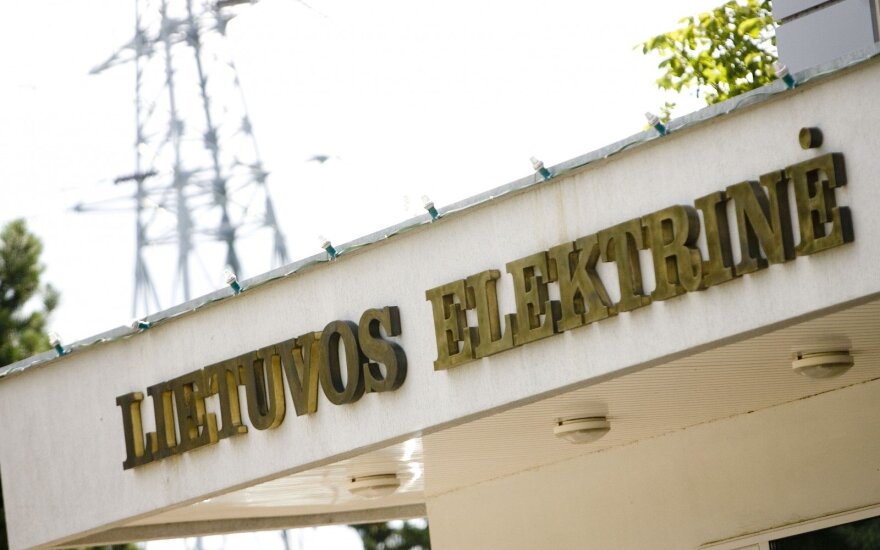 "Last year, the impact of the performance of state-owned enterprises on the Lithuanian overall economy increased significantly – its input to the State's gross domestic product grew by 0.2% and in 2016 amounted to 3.5%. During the reporting period, SOE's earned more than EUR 2.5 billion in sales revenues and their normalised net profit reached EUR 256 million – EUR 30 million more than in 2015. Meanwhile, their estimated market value grew by 7.1% and at the end of the year amounted to EUR 5.6 billion "– summarising the results of the report said Lithuanian Vice Minister of Economy Ramūnas Burokas.

Lithuanian SOEs' contributions to the State budget reached EUR 149.3 million – 7.1% more than in 2015. Of this sum, EUR 120.5 million was paid in the form of dividends and profit contributions. Dividends which will be paid to the State budged by the energy sector enterprises grew by EUR 9 million, reaching EUR 108.2 million. The largest share of this amount comprises of the dividends paid by Lietuvos energija, UAB, Group (EUR 100.7 million – EUR 14.7 million more than in 2015) as well as AB Klaipėdos nafta (EUR 7 million in 2016). The receipts from the property tax and raw material tax amounted to EUR 28.8 million.

It is worth mentioning, that in 2016 the State owned 118 enterprises, while in 2015 this number was 128. Since the beginning of 2016, Kaunas, Klaipėda, Panevėžys and Šiauliai metrologijos centras were merged into AB Vilniaus metrologijos centras. Furthermore, on the 1st of January 2016, UAB Senevita was reorganised into public institution; respectively, on the 13th of June and on the 26th of October 2016, a decision was made to liquidate UAB Mokslas ir technika and VĮ seimo leidykla Valstybės žinios. Finally, in 2016, the State shares of UAB Sportininkų testavimo ir reabilitacijos centras, UAB Autoūkis and UAB Mintis were privatised.