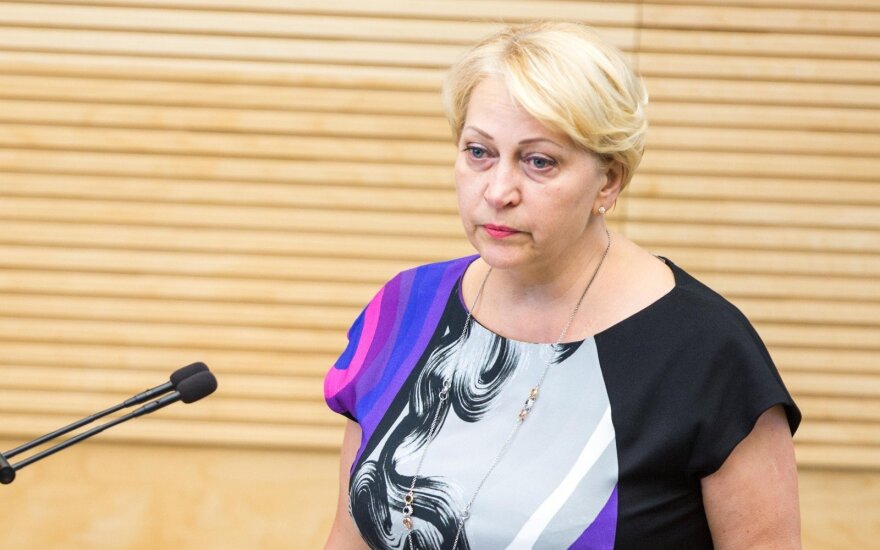 "The Finance Ministry's specialists think that this short-term direct effect will be very limited, because this concerns our economy and goods and services exports," said Minister of Finance Rasa Budbergytė.

"We have the United Kingdom as a partner, but since these amounts are small in percentage terms, that direct effect will be very limited."

According to the minister, the indirect impact on Lithuania will come through the European Union.

"Given what happened to the EU as a project, we will feel some indirect effect, which is now difficult to predict, because we export goods and services to the whole of the EU. The market is now fragile and the pace of economic growth is not fast and big enough for all of us to feel safe," she said.

According to Statistics Lithuania, the country's exports to the UK totaled €1.024 billion in 2015, accounting for almost 4.5% of its overall exports.

Since 2000, the government has had a non-budgetary reserve fund it can tap into in the event of an emergency and a threat to the economy. The Reserve Fund stood at around €63 million in early 2016.