BNS
aA
Lithuania and other Eastern European economies with close links with Russia could be seriously affected by a slowdown in the Russian economy or the sanctions imposed by the West against Moscow, analysts of the International Monetary Fund (IMF) have said. 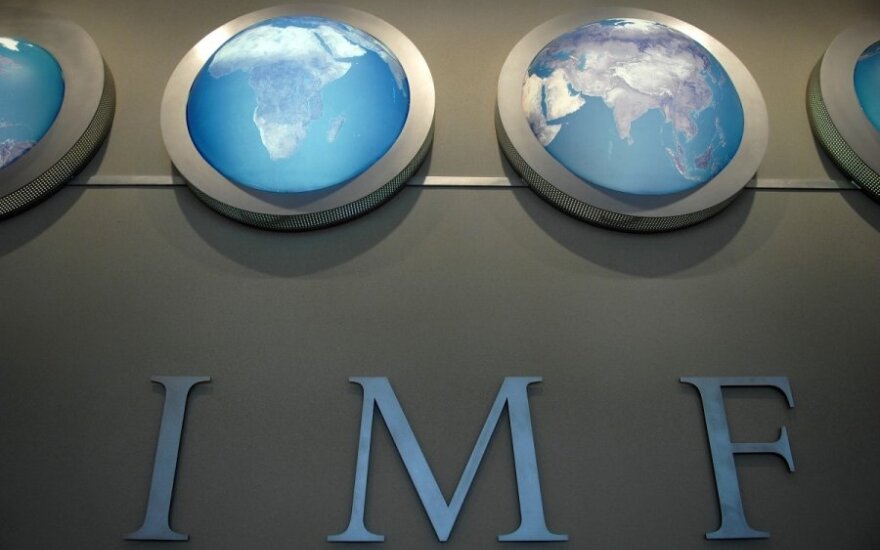 “For most European countries, Russia is not a major export market. Therefore, slower growth in Russia would probably not hurt them too much. However, for many of Russia’s immediate neighbors such as Belarus, Ukraine, Moldova, and the Baltics, whose exports to Russia exceed 5 percent of their respective GDP, the impact could be substantial,” a post in iMFdirect, the IMF’s global economy forum, reads.

Many Eastern European countries, including Lithuania, depend heavily on both Russian gas and all energy supplies in general.

Foreign direct investment (FDI) from Russia amount to 2–5 percent of GDP in Lithuania, as well as Latvia, Ukraine, Serbia and Bosnia and Herzegovina

In terms of general risks related with the slowdown of the Russian economy and the consequences of Western sanctions, Lithuania ranks second after Belarus among the countries reviewed in the post. Negative repercussions for Lithuania stem from its dependence from Russian gas as well as from bilateral trade with Russia.

Gitanas Nausėda, advisor to the president of SEB Bank, claims that a slowdown in the Russian economy,...

Strained relations between Lithuania and Russia have affected the country’s agricultural sector,...

Russia may take counter-sanctions against West

The Kremlin could apply counter-sanctions against the West in response to European Union (EU) and...