BNS
aA
Lithuania's state-run energy group Ignitis Group (formerly known as Lietuvos Energija (Lithuanian Energy) has withdrawn from the contract with Poland's Wento on the acquisition of the latter's wind farm project after the Polish company failed to secure a feed-in tariff. 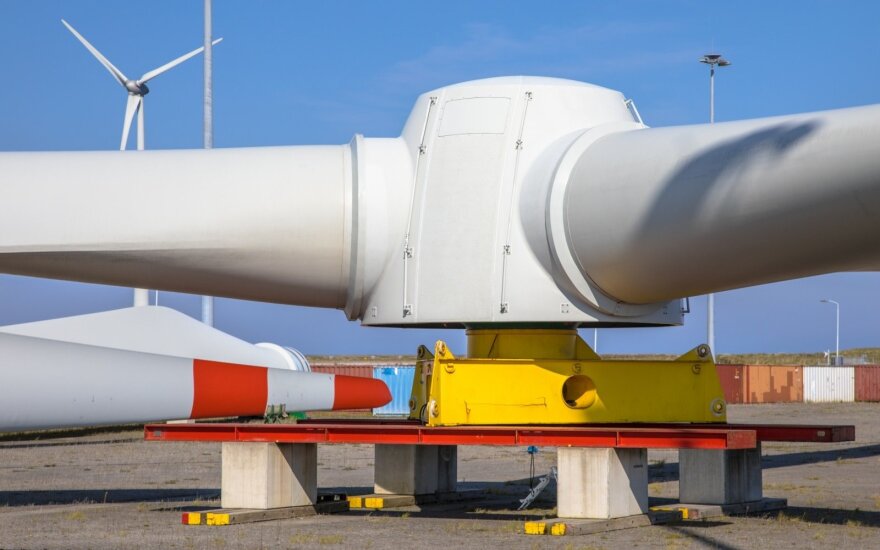 The Lithuanian group said it had planned to acquire the wind farm on precondition that it would secure a feed-in tariff during an auction. The parties did not suffer any loss due to the end of the contract.

"As this precondition was not met, the contract was ended based on the mutual agreement but negotiations on the implementation of this project continued for some time. Nevertheless, the parties failed to reach a common agreement," the group said.

The Ignitis Group announced last November it signed a conditional contract with Wento and that the deal would be finalized in 2019 after all preconditions are met. The Lithuanian energy group said then it would be its first built wind farm. The value of the deal was not disclosed then.

The group said on Friday it would focus on the Pomerania wind farm project in the Polish market having strategic importance.

The 94 MW wind farm project is under construction now and is set to come online in 2021. The project won a fee-in tariff for 15 years during the same auction in Poland.

The Ignitis Group now operates five wind farms in Lithuania and Estonia with a total capacity of 76 MW. It also plans to participate in feed-in tariff auction with a 60 MW find far project in Mazeikiai.

The Ignitis Group plans to invest 6 billio euros bu 2030, with the majority of it allocated for smart and green energy.

Ignitis Group plans to delist its subsidiaries from Nasdaq Vilnius

European Energy , a Danish company that is planning to build wind power farms with a total capacity...