BNS
aA
The chief executive officer of Lithuania's Ignalina Nuclear Power Plant (INPP), which is carrying out multi-billion-litas closure projects, says that donors are satisfied with the current pace of work and progress achieved and that the decommissioning process is now under control, following several years of delays. 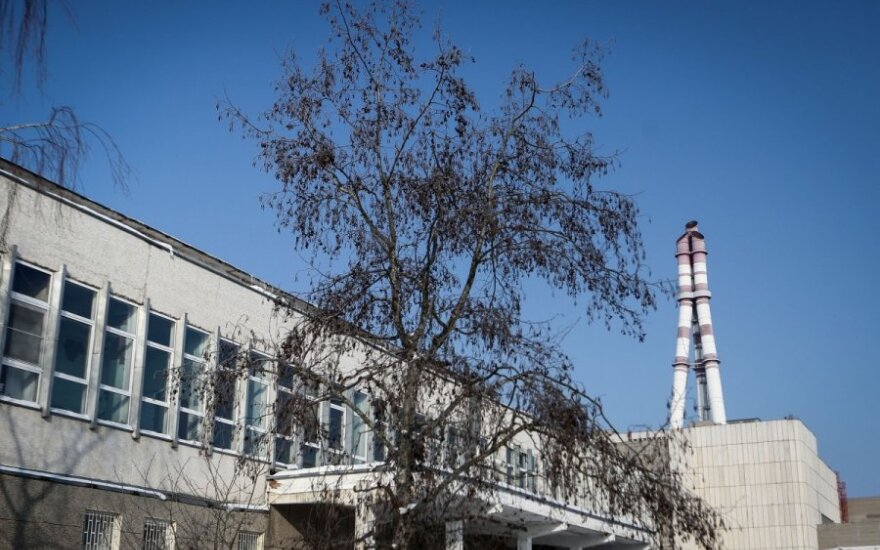 Darius Janulevičius expects that once completed, Ignalina's interim spent nuclear fuel storage facility, known as B1, and its solid radioactive waste storage complex, known as B2/3/4, will be put to use as soon as possible.

The INPP's aim is to put both facilities into operation in 2017-2018 and then start the fuel removal process, which it expects to complete by 2022, the CEO said in an interview to BNS.

"It will be five years of intensive work. You cannot speed up fuel removal operations, because any mistake can cost you dearly. Therefore, you cannot afford a single mistake," he said.

Commenting on further funding for the decommissioning process, Janulevičius said that the money allocated for this purpose in the current EU budget period should be sufficient, but it will take much hard work to obtain funding in the next period.

"If proper progress is shown and the European Commission sees that we are meeting our commitments, then I think there will be a serious indicator to agree on funding in the new period. The current costs and timeframes show that the cost of decommissioning will increase somewhat, but this is natural, because projects of this size are never completed in the world at their initially estimated cost," he said.

Commenting on the progress of work under the Ignalina plant's contract with the main contractor, a consortium of Germany's Nukem and GNS, which was revised in late 2013 after tough negotiations, the CEO said that in the B1 project, a successful factory test of the welding of spent nuclear fuel casks has been performed. This problem was resolved in November to December last year, he said.

In May to June this year, the INPP finally received drawings of shock-absorbers at the bottom of the pool that satisfy it. Some serious progress has been made with the upgrading of cranes, Janulevičius said.

"Since early spring, there has also been some serious progress in the spent nuclear fuel storage facility construction work in the B2/3/4 project. An additional agreement was signed regarding it. To my knowledge, the contractor aims to complete the entire facility by the end of next spring, or the middle of next year at the latest, and begin to prepare for cool tests," he said.

Following last year's signing of an additional agreement with the Nukem-GNS consortium and allocation of an extra 55 million litas (EUR 16m), the value of the B2/3/4 project amounts to around 179 million litas. Also, a 17.9-million-litas risk reserve has been earmarked.

The value of the B1 project has remained unchanged at some 193 million litas. Discussions are underway as to additional financing, the CEO said.

With the Nukem-GNS consortium and Lithuania struggling to reach an agreement on the quality of spent fuel casks, international donors in December 2012 froze funding for the B1 project, but resumed it in July 2013.

US energy giant Chevron's withdrawal from Lithuania is not changing the government's plans regarding...