BNS
aA
Ignalina Nuclear Power Plant CEO Darius Janulevičius, suspected by law-enforcement bodies of involvement in a non-transparent auction of the plant's assets, refuses to comment on whether he intends to step down, saying that he will wait for the energy ministry's decision. 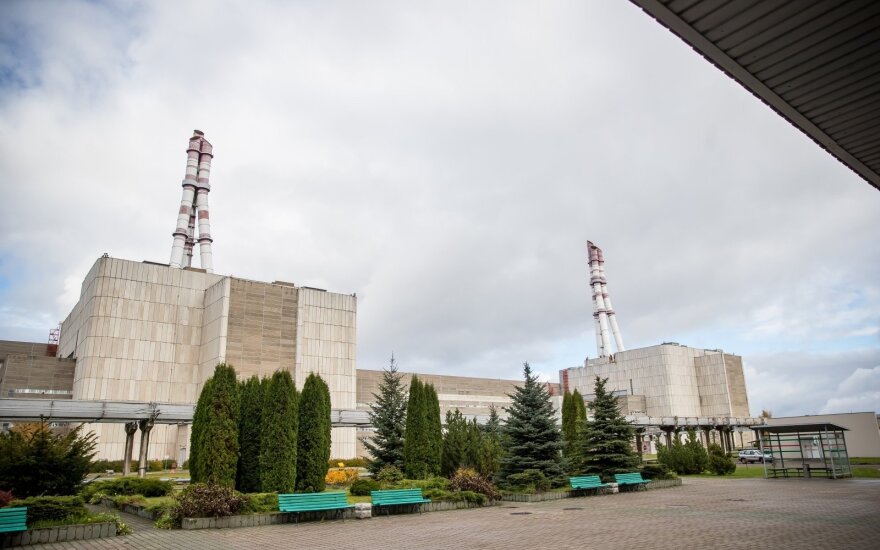 Janulevičius would not comment on the suspicions brought against him either.

Law-enforcement officials in late December completed their pre-trial investigation into an auction of the Ignalina plant's assets worth over 1.5 million euros, held in 2014, and brought formal suspicions of abuse against six people, including Janulevičius and Osvaldas Čiukšys, a former CEO of the Ignalina NPP.

The Energy Ministry does not comment on the situation, at least for now. Energy Minister Žygimantas Vaičiūnas plans to meet with Janulevičius this week, the minister's spokeswoman, Aurelija Vernickaitė, told BNS.

International donors, the European Commission and the European Bank for Reconstruction and Development (EBRD), which have been funding the plant's closure projects worth hundreds of millions of euros, have a positive opinion about the Ignalina NPP's performance of recent years in decommissioning the Soviet-era nuclear power facility.

Janulevicius took over the helm of the Ignalina NPP in March 2013. At the end of the same year, the plant reached a final agreement with the Russian-owned German contractor Nukem on the continuation of certain costly projects that had stalled for several years.

Lithuania's law-enforcement have completed the pre-trial investigation into the 1.5-million-euro...

Lithuania may be short of funds to decommission Ignalina nuclear plant