How will Lithuania’s LNG terminal work?

(1)
Jurgita Čeponytė,
www.lrt.lt
The liquefied natural gas (LNG) floating storage, which at the beginning of the year was solemnly named “The Independence”, and will start functioning this December, will be stationed alongside the quay on the island of Kiaulės Nugara (Pig’s Back). However, if necessary, it will be able to depart from the quay and transport gas, says Indra Milinienė, communications manager of Klaipėdos Nafta, the company implementing the LNG Terminal project. 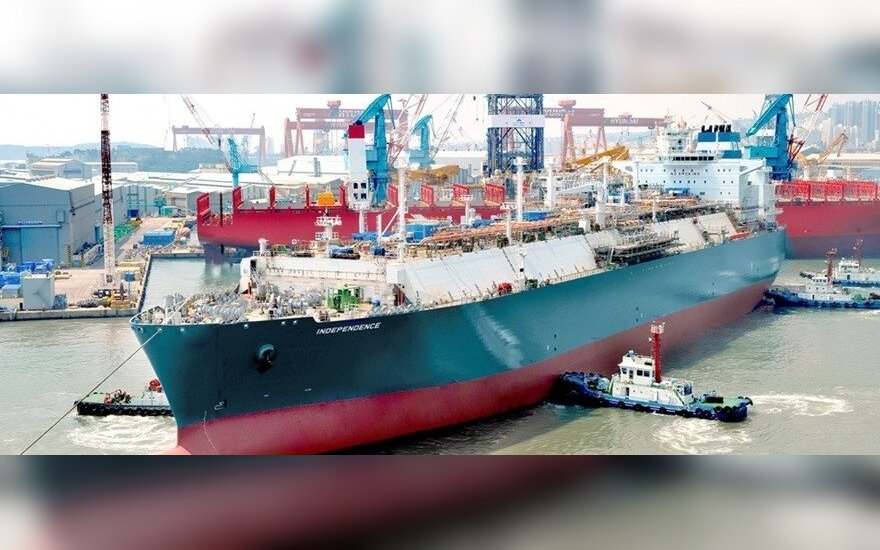 One of the most important strategic projects in Lithuania in recent years, the LNG terminal is often discussed in the news. The project is considered very important for Lithuania’s goal to achieve energy independence from Russia. At present, The Independence vessel, which was built in South Korea, is on its way to the country. Political parties have spent hours discussing if this project is necessary, but the terminal should be launched early next year.

A number of different specialists talk about the LNG terminal. But do ordinary people know what the terminal will be? How will it work? In what way the gas will travel from suppliers in Norway to consumers in Lithuania? Answers to these questions are quite complicated. 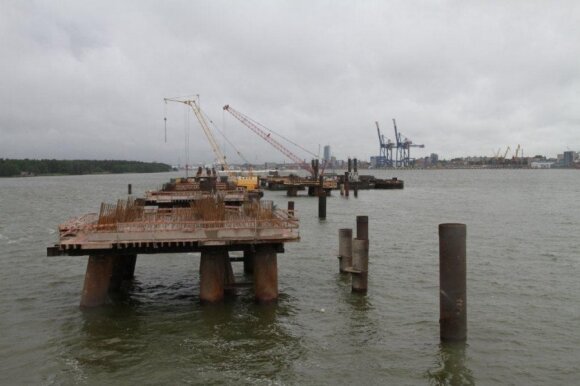 The quay for the LNG terminal
© Bendrovės archyvas

It is expected that the LNG terminal will start functioning at the end of 2014. During the first year, the plan is to produce about 1 billion cubic metres of gas, while its capacity in the future could be up to 3 billion cubic metres of gas. That is approximately the amount of gas Lithuania consumed in 2012. Thus this terminal should meet the country's annual gas needs.

But how will this terminal look like? Communications manager of Klaipėdos Nafta Milinienė says that the terminal consists of three infrastructural parts. The first one is the floating part with the regasification equipment – in other words, the ship which is currently sailing to Lithuania. The second part is the embankment and the third part is the pipeline to deliver gas to consumers. 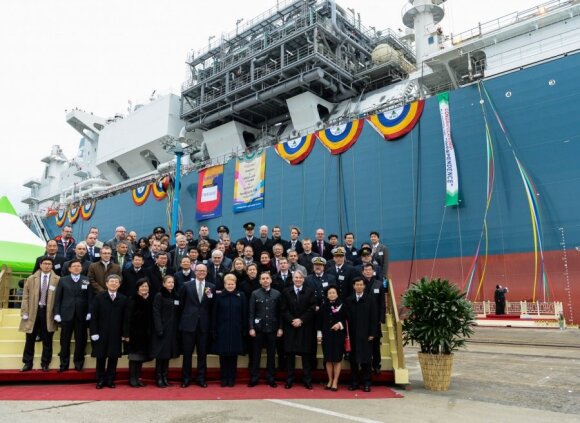 “The selected storage technology of the LNG ship is a 170-thousand-cubic-metre capacity vessel, which, as already mentioned, will store LNG. The liquefied gas in the containers of the ship will be cooled to 161 degrees below zero. However, before reaching the pipeline system, the LNG will be warmed up, i.e., it will be brought back to the gas state, “ says Milinienė.

When the ship will finally reach Lithuania, it will moor along the 450-metre quay, which is on the island of Kiaulės Nugara. It is planned that she will be stationed there permanently. "However, I should point out that, if necessary, the ship will have the possibility and the option to leave and bring gas in the necessary conditions," notes Milinienė.

The quay is connected to a 20-kilometre pipeline, part of which runs underneath the Curonian Lagoon. Through this pipeline, gas will reach heat-producing companies and then consumers. But how will gas reach the LNG terminal? Special tankships will bring gas to the Independence and pump it up to the LNG terminal, where it will be stored and delivered via the pipeline when needed. Until then, the gas will be stored at in a liquefied state, at a temperature of 161 degrees below zero. 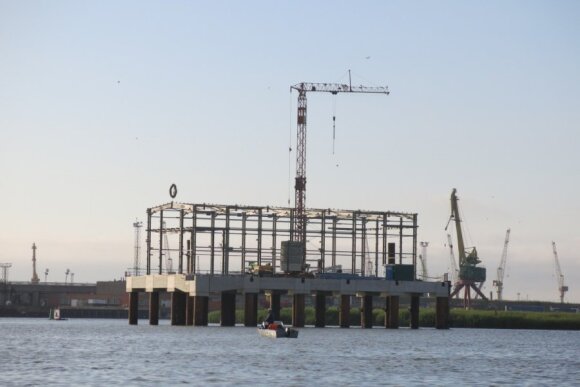 Lithuanian Foreign Minister Linas Linkevičius says that the European Union has to create a common...

LNG vessel to be protected on its way to Lithuania

The Independence , the floating storage and regasification unit (FSRU) built for Lithuania’s...