How the Baltics are coping with dwindling Russian tourist numbers

LT Daily, DELFI
aA
2015 posed a great challenge to the Baltic tourism sector: geopolitical tensions and the Russian economy's downturn have prevented many Russian tourists from visiting the Baltics. 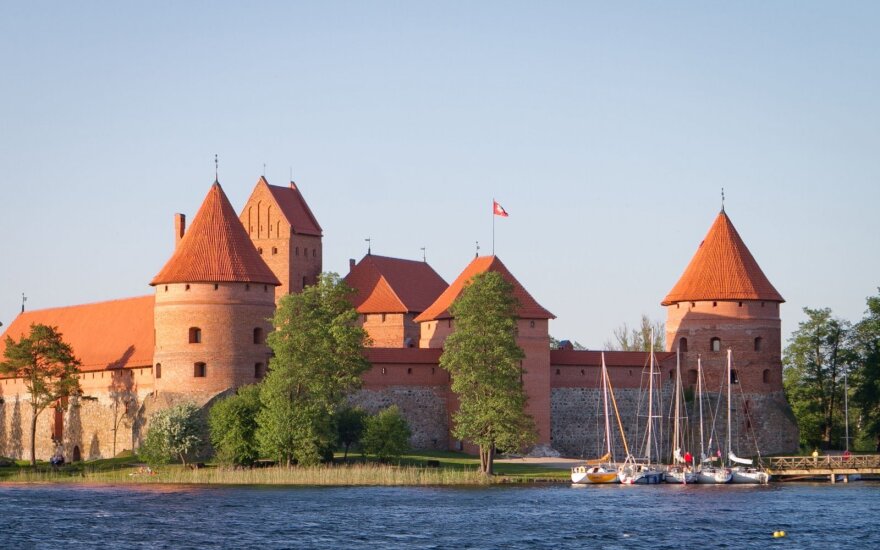 The number of visitors from Russia to the Baltic states fell by a third this year, but despite the hardship, people in Lithuania, Latvia and Estonia have found other ways to attract tourists.

In all three of the Baltic states, the number of Russian tourists fell by about a third (33.7 percent in Lithuania, 33.3 percent in Latvia, and 34 percent in Estonia).

“Over the first ten months of this year, we observed a 34 percent drop in the number of Russian tourists in Estonia. That mean 79,319 tourists less. Last year, tourists from Russia made up 9 percent of all tourists that visited Estonia. This number is now 6 percent,” said Maarika Liivamagi, head of the Estonian Hotel and Restaurant Association.

“At the beginning of the year, we had a large campaign in Russia. We advertised cultural tourism in Latvia, but due to the very negative economic and political situation, we did not extend the campaign in the fall for our big neighbor. Despite this, we intend to renew our marketing measures in Russia, because this country remains a target for Latvian tourism,” said Inese Širava, head of the Latvian Tourism Development Agency.

“The geopolitical and economic situation in Russia has been tense for some time now. This isn't good for the Lithuanian tourism market. Lithuanian businesses prepared for a drop in the flow of tourists from Russia ahead of time. We hope that the drop in the number of Russian tourists will be compensated by countries like Latvia, Poland, Estonia, the Scandinavian countries and Israel. We've also observed that the Russians that do come to our country tend to stay here for longer periods than before,” said Lithuanian State Department of Tourism head Jurgita Kazlauskienė.

Regardless of the drop in tourist numbers from the East, the overall number of tourists visiting Lithuania has grown by 2.4 percent this year. The number of visitors from non-EU countries fell by 8.5 percent, but visits from EU countries have grown by more than a tenth (11.3 percent).
Valdas Trinkūnas, the head of the Druskininkai Resort Health Institution Association and of the SPA Vilnius health centre, believes that the number of Russian tourists will have fallen by a fifth by the end of the year. Before, Russian tourists comprised 25-30 percent of the spa's visitors. 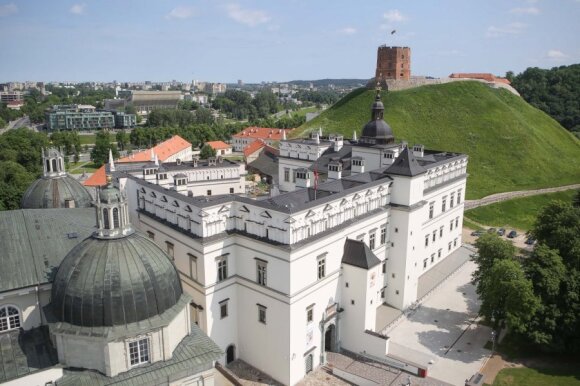 “We talk to them, ask them if they plan to come, whether they plan to come less often. Those that come here often don't pay any attention to politics, but the economic factors are important to them. The Euro has become more expensive for them, as has staying in Lithuania. Some of them can still afford to come here, but others cannot,” said Trinkūnas.

Helping ourselves and one another

Though Russian tourists have turned away from the Baltics, the situation isn't that bad.

“We can say that this year's results were good. Despite receiving less tourists from Russia, this loss was compensated by attracting more tourists to Latvia from other countries. Different factors influence the tourism industry, like weather conditions, safety, and the economic and geopolitical situation. So far, this year looks successful to us,” said Širava of the Latvian tourism market.

The overall number of tourists arriving in Latvia grew by 3.4 percent this year. It's worth mentioning, however, that Latvia held the EU Council's presidency during the first half of this year.

Most of Latvia's tourists come from Lithuania, Estonia and Russia. More than a third (35.6 percent) of tourists in Latvia are Lithuanian residents. Estonians account for 19 percent of tourists in Latvia and Russians for 10 percent. Swedes account for 6.7 percent of tourists.
During the first nine months of this year, more than 117,000 Lithuanian residents stayed in Latvian hotels, with almost 106,000 tourists from Estonia as well. From July until September, the number of tourists from Lithuania and Estonia jumped by almost a third each (30.9 and 30 percent, respectively).

Latvia and Estonia, however, do not appear on the list of countries whose tourists visit Lithuania the most. Despite the aforementioned changes, Lithuania still receives most of its tourists from Russia, Belarus and Germany.

Poland and Estonia take 5th and 6th place on Lithuania's list. Our Latvian neighbours, however, are visiting Lithuania ever more often – according to Lithuanian Hotel and Restaurant association head Evalda Šiškauskienė.

It is estimated that Lithuanian domestic tourism this year has increased significantly compared to...

BuzzFeed says Lithuania is a place to visit in 2016

American news site BuzzFeed has announced 18 places in the world worth visiting in 2016. Lithuania is...