BNS EN
aA
The attempts to stop Lidl investments in a building in Vilnius are unacceptable, and all obstacles on the path should be removed, says Diana Varnaitė, director of the Lithuanian Cultural Heritage Department. 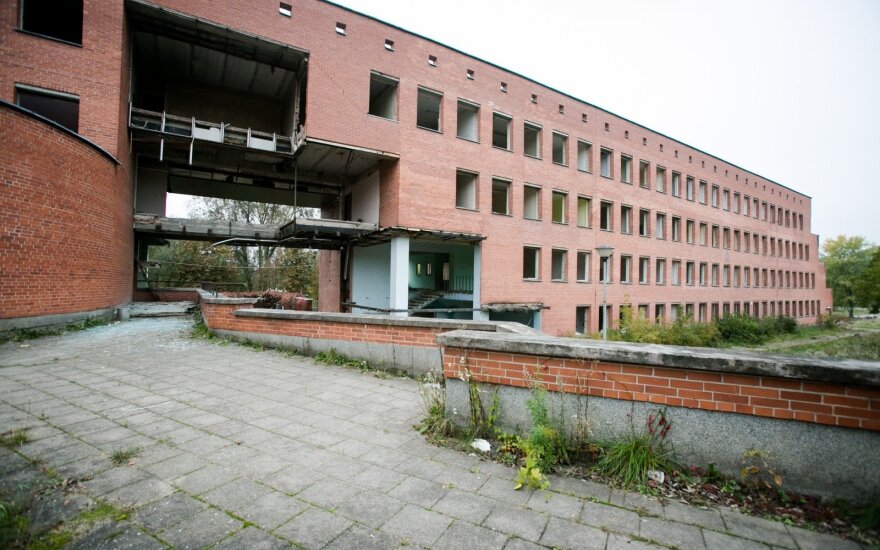 "The situation in connection to the building on Giraitės Street and the attempts to stop investments are totally unacceptable, therefore, the department believes that any obstacles impeding the development of the investment project should be removed. Especially since all parties have already agreed on the key issues and there is no reason to keep on fueling the hindrances," Varnaitė said at the department's meeting on Monday.

In her words, the department decided not to discuss the proposed safety level for the building.

After purchasing the building, which used to accommodate traffic police, for 2.5 million euros, German-owned retailer Lidl Lietuva has expressed indignation over the state ban on doing anything with the purchase. The company's original intention was to invest 40 million euros and move its offices there, however, it cannot proceed with its plans. Furthermore, the German investor may face fees for the unused building.

The plans to demolish the building on Giraitės Street was first opposed by the community of architects. Marius Saliamoras, the president of the Union of Architects, in March turned to the Vilnius municipality, Lidl Lietuva and the ministries of culture and environment, saying that "the former building of the Traffic Police is listed among the best works of Gytis Ramunis and Kęstutis Pempė, both winners of the Lithuanian National Culture and Arts Prize and the government's Art Prize."

In Saliamoras' words, the object was recognized as the best design by the Soviet Union's Union of Architects in 1986, which signifies its high architectural and artistic value, as well as significance for the development of architecture of Lithuania.

What are Lidl's expansion plans in Lithuania?

The German retailer Lidl opened 15 stores across Lithuania last week. While queues of shoppers on the...

Can Lidl keep up momentum after big opening weekend?

The German budget retail chain Lidl came to Lithuania with a bang last week and experts believe it...

The Lithuanian Cultural Heritage Department has imposed a fine of 1,500 euros on an organization named...