BNS
aA
The prices of services have risen more than 22 percent since the euro introduction in Lithuania in 2015, the country's statistic service, Statistics Lithuania, says.
Sekite svarbiausias naujienas socialiniuose tinkluose! 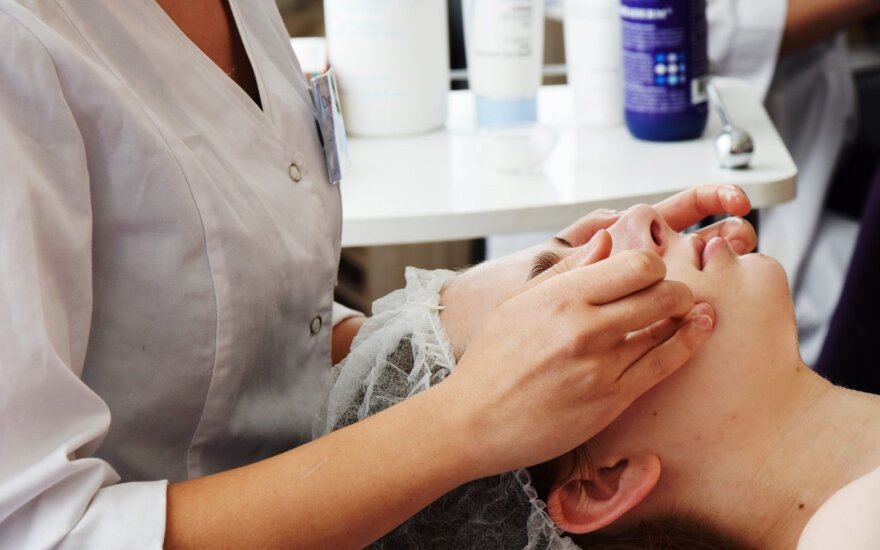 Its new head Jurate Petrauksiene says the change is significant but it might have been determined by the fact that services were much cheaper in Lithuania than the rest of Europe before the euro was introduced.

"The rise in the prices of services is significant as a jump of 22 percent is quite an increase. Services are in fact pushing that inflation up. That increase is definitely visible but we could say the prices of goods of non-primary necessity are growing," Petrauskiene told journalists on Tuesday.

The increase in the prices of services has so far been determined by the fact that they were considerably lower in Lithuania than the rest of Europe before the euro introduction.

"That price growth has probably come from Europe as prices were much lower, compared to the prices of services in Europe, and there was a scope for growth in this area," she believes.

Statisticians say the prices of childcare services have gone up by as much as 80 percent since the euro introduction, rents have gone up 46 percent, housing maintenance and repairs – 45 percent, and movies, theater and concerts – 44 percent.

On the other hands, people in Lithuania are increasingly spending less on food, spending around 20 percent of their income. This share used to be by several percentage points higher, the head of Statistics Lithuania said.

The general price level in Lithuania has gone up by 10 percent since the euro was introduced in the country.