Has Lithuania‘s economy caught up with those of Greece and Portugal?

Žinių radijas
aA
Danish economist Morten Hansen and Romas Lazutka, professor at Vilnius University, argue that Lithuania‘s economy has caught caught up with those of Greece and Portugal. The two scholars and Žilvinas Šilėnas, the president of the Lithuanian Free Market Institute, provide different explanations why. 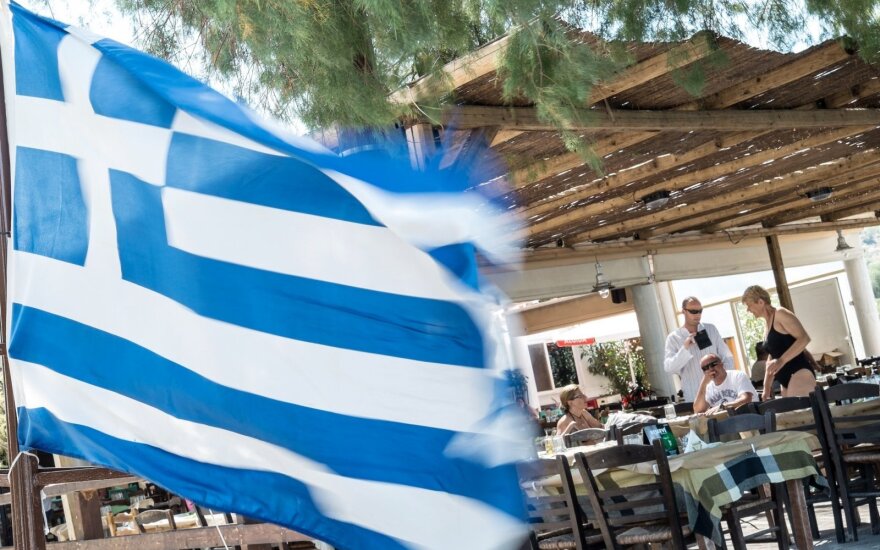 Mr. Lazutka has said on the radio Žinių Radijas that while Lithuania has indeed caught up with Greece and Portugal economically, it happened not because Lithuania‘s economy grew fast, but because the economies of Portugal and Greece have contracted.

Mr. Hansen has said in an interview to 15min.lt said that Lithuania’s economy is growing because it is easy for employers to sack workers and hire new ones. Another benefit is relative economic decentralization which means that economic hubs can form in more towns than just the capital city, Vilnius.

Commenting on Mr. Hansen‘s thoughts, Mr. Lazutka says that employing people depends on economic situation and if there is growth and demand, employers will be hiring regardless of how hard or easy it is to sack them.

Mr. Lazutka notes that the relative dispersion of economic centres is a feature that goes back to the Soviet times and marks a different developmental path that Lithuania took compared to Latvia and Estonia. According to the economist, Lithuania‘s GDP growth, expressed per capita, looks impressive also because of emigration.

Mr. Šilėnas of the Lithuanian Free Market Institute says that Lithuania has reached GDP per capita level comparable to those of Greece and Portugal only when adjusted to purchasing power parity –Greek and Portuguese people still enjoy greater wealth in absolute terms.

“The problem, I think, is that most people would rather live in the former Soviet Union, where Lithuania was the richest republic, than in a club of rich countries, where Lithuania is far from the richest. I guess some of Lithuanians’ discontent comes from the sense that the country has entered the EU, but cannot be as wealthy as the richest member-states. However, it is unrealistic to expect that Lithuania will become a wealthy nation overnight,” said Mr. Šilėnas.