BNS
aA
Grigeo Klaipeda, a cardboard producer based in Lithuania's western city of Klaipeda, which released untreated wastewater into the Curonian Lagoon, will be forced to suspend operations in the middle of May, the company’s CEO has confirmed to BNS. 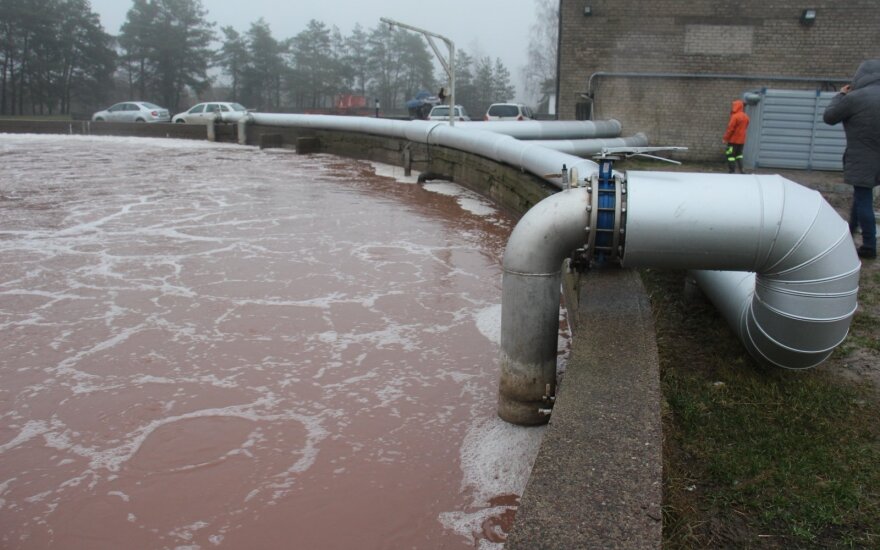 Klaipedos Vanduo (Klaipeda Water), which had been treating Grigeo Klaipeda’s wastewater since January, earlier announced that it planned to sever contract with the cardboard producer, which had not complied with contractual terms and conditions.

Tomas Eikinas, Grigeo Klaipeda CEO, told BNS that the company would suspend operations until it addressed the issue of wastewater treatment.

“Until this issue is addressed, the company will suspend operations and we will announce a downtime. However, we will take all necessary measures to retain jobs and resume operations as soon as possible,” he said.

Gintaras Neniskis, director of Klaipeda city municipality administration, explained that Klaipedos Vanduo could not put its treatment facilities at risk.

“Given the current economic environment, it is very important to ensure the operations of all companies on the maximum possible scale. The biggest priority, however, is to prevent risks to the treatment facilities of Klaipedos Vanduo and the risk of disruptions in their operation and the city maintains that it cannot afford any risk to the condition of those treatment installations, their quality or functioning,” Neniskis said.

Klaipedos Vanduo took over treatment of wastewater from Grigeo Klaipeda, which is part of Grigeo group, from mid-January after it had emerged that the cardboard producer had been releasing untreated wastewater from its cardboard factory into the Curonian Lagoon.