(1)
BNS EN
aA
Lithuania's government on Wednesday gave its approval to the bill of the financial indicators of the 2017 state budget and municipal budgets before submitting it to the parliament. 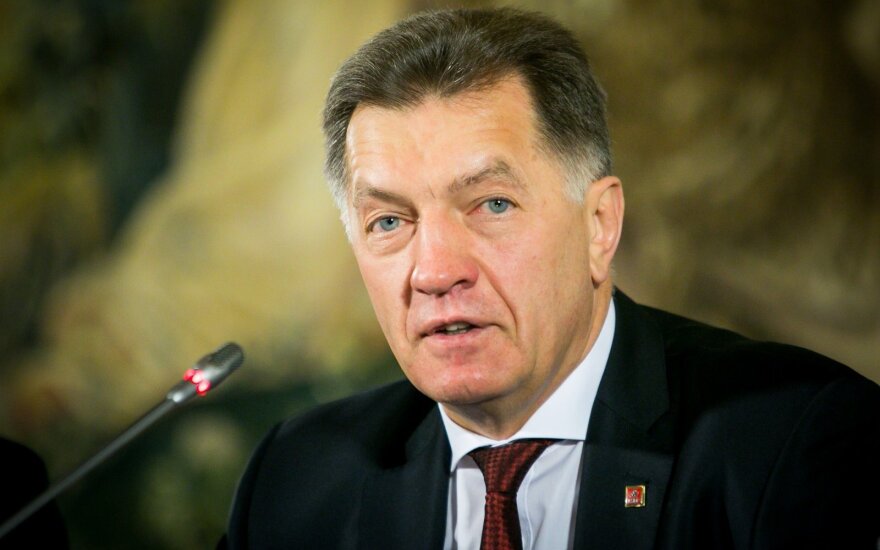 "The main accents of the next year's budget is a focus on reduction of social gaps and reinforcement of national defense. The priorities we stick to are our commitments to NATO with the goal of coming closer to the level of 2 percent of the gross domestic product for defense. We are additionally earmarking almost 150 million euros for the purpose in the budget draft. A major share of the spending is envisaged for the implementation of the fundamental structural changes – social model, i.e., close to 250 million euros," Prime Minister Algirdas Butkevičius said in a press release.

According to the draft, EU investments and other international financial assistance should be at this year's level, i.e., 2.101 billion euros.