BNS EN
aA
Representatives of the Lithuanian government, employers and trade unions signed an agreement on a number of issues during the last meeting of the Tripartite Council on Wednesday, the Social Security and Labour Ministry said. 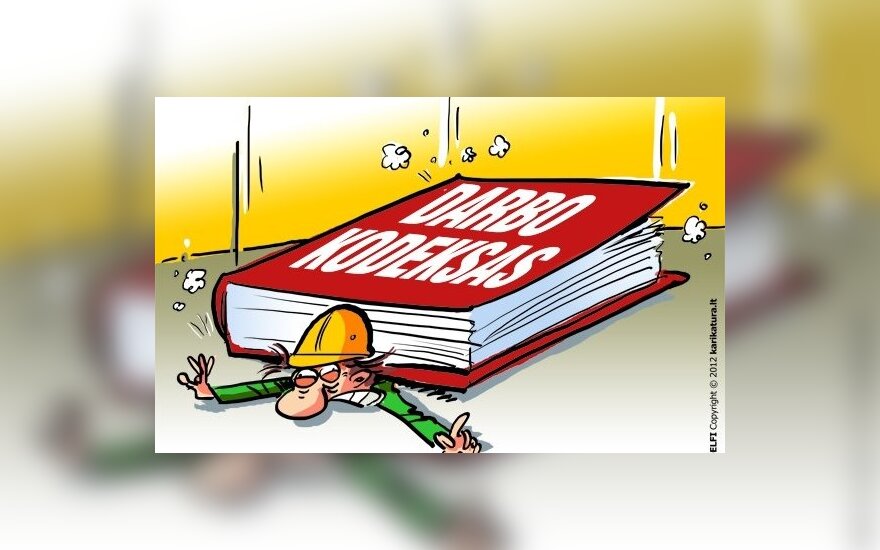 The issues agreed on include the regulation of vacations, the right to an unemployment benefit, the maximum working time and the division of functions between labour councils and trade unions, as well as the criteria for selecting members of the Tripartite Council.

However, the government, employers and trade unions failed to find a consensus on such issues as the staging of strikes and lockouts, fixed-term employment contracts, work schedules, collective contracts and conflicts of interest.

As agreement has been reached on the majority of the contested issues, draft amendments to the new Labour Code, which was passed last year but has not taken effect yet, will be submitted to the Seimas for consideration.

The parliament in late 2016 postponed the entry into force of the so-called social model, including the new Labour Code, until July 1, 2017.

The majority halted the new Labour Code in the hopes of an extra half a year allowing employer and...

President Dalia Grybauskaitė signed under the 2017 state budget project which already passed in...

Enforcement of Lithuania's new Labour Code liberalizing the labor relations will not be postponed...