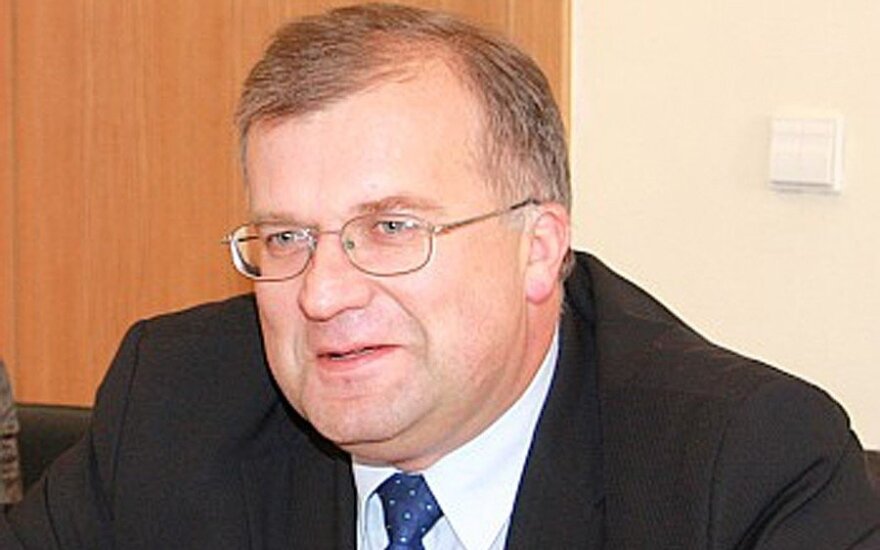 He made the statement after a Friday sitting of a special government commission set up to evaluate the recent search and rescue operation for the An-2 plane that crashed in the Baltic Sea, killing two highly-experienced pilots.

Chairing the commission, Mačiulis said safety measures on-board the sunken plane are the subject of the ongoing investigation being carried out by the Ministry of Transport and Communications, adding that laws in this area should also be improved.

"Generally speaking about safety regulations for general aviation, we asked the Ministry of Transport and Communications and also other institutions to review safety regulations, and also consider reviewing plane owners' liability for complying with safety regulations as it seems that there are things in the existing legislation that need to be improved," Mačiulis told journalists after the commissions meeting.

In his words, the commission considered a proposal to have a mandatory beacon signalling the location of an accident on all planes. "There was a proposal to draft amendments to the existing legislation for specific equipment on all general aviation airplanes. I mean the installation of distress beacons for the identification of accident location," the chancellor explained.

In his words, the commission also heard proposals to centralize the coordination of rescue operations and also cut the time during which a plane must report about its successful landing.
The An-2 with two highly-experienced pilots aboard went missing over the Baltic Sea on route from Goteborg to Klaipeda on Saturday afternoon. The plane was found on the bottom of the sea on Tuesday, and the body of one of the pilots was found inside the plane on May 21.