Vilius Petkauskas, LT Daily
aA
The Lithuanian parliament, with the blessing of President Dalia Grybauskaitė, approved a generous government budget for the year 2016 but views of whether such a budget is prudent are mixed. 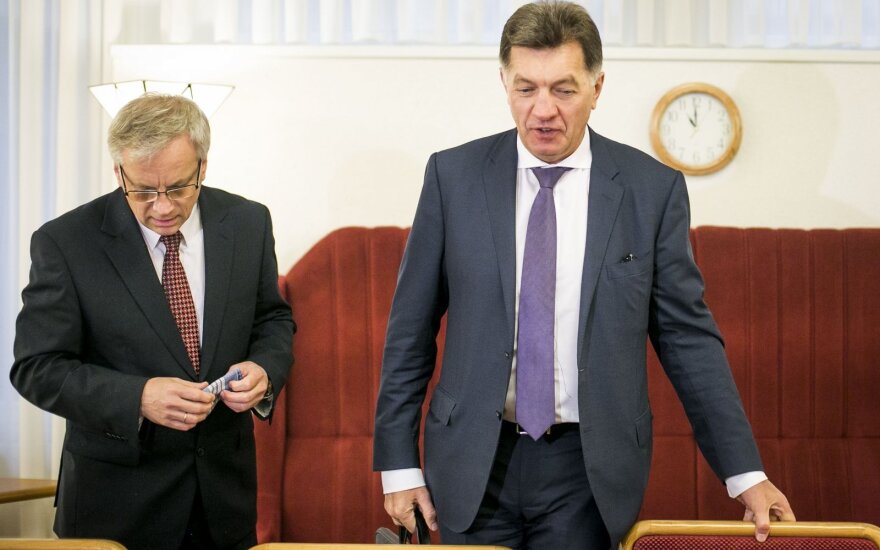 Appropriations from the national budget next year will reach €8.687 billion – 3.5% more than in 2015. The majority of additional spending will be directed towards strengthening the nation’s defence with national defence spending rising by €162 million next year.

Echoes of the past

President Grybauskaitė signed a budget proposal saying that additional expenses will provide a greater sense of security for financially sensitive members of society. Yet tax revenues lag behind those political statements. The generous budget for next year will create a budget deficit of 1.3% of GDP (€640 million euros), the deepest since 2013.

Even if it is nowhere near the deficit of 7-8% in 2009, some parallels can be drawn from the period preceding the last crisis. One of the main lessons to be drawn is that next year Lithuanians will elect their national parliament, and thus some statements by politicians are clouded with a desire to woo voters. Historically political parties are more generous to public sector workers, who constitute a fifth of the whole electorate. The same goes for pensioners, the section of society with the greatest voter turnout. 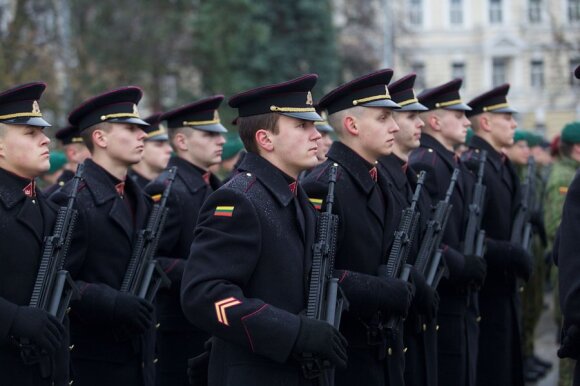 The European Commission (EC) and some international media outlets expressed concern that Lithuania’s budget projections for next year were being overly optimistic. “Lithuania risks violating its commitment to keep the budget deficit under 1% of GDP that is expressed in the Stability and Growth pact“, said a Commission statement.

Yet Lithuania’s prime minister and head of LSDP, Algirdas Butkevičius, remained somewhat distanced from those concerns and told journalists that experts are too cautious in their projections every year. He said the European Commission and international experts were not taking into account better tax administration and a fierce battle being waged on the illegal trade of goods in Lithuania.

However, this echoes a worrying attitude from government in the summer of 2008 that said there was nothing to worry about in the financial or real estate markets. Even more worrying is the fact that Ministry of Finance states that projections for next years’ budget are based on a GDP forecast of 3.2%, even though National Bank of Lithuania, European Commission and the majority of the country’s banks lowered that forecast to 2.9% due to international instability.

Some local experts said that the government’s behaviour was not only risky, but immoral as well. “In 2008 we were promised a surplus in 2011, in 2010 – that promise was extended to 2012, then postponed for 2016 and now we hear that even in 2018 we will spend more than we collect. Maybe some promises should take the form of a law that cannot be evaded whenever politicians wish so?” says Kaetana Leontjeva, senior expert at the Lithuanian Free Market Institute, a neoliberal think tank. 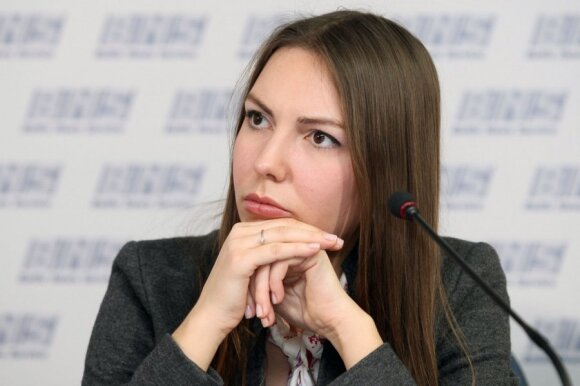 Not everyone is pessimistic

But not everyone is pessimistic about next year’s budget. Some economists said that even if government plans are too optimistic Lithuania is better prepared for any economic challenges that lay ahead.

“The structural deficit is not now near its pre-crisis peak. Back than budget income was ballooning due to artificial growth in real estate market and loans from banks. None of these problems are of any concern at the moment. So even if Lithuania would experience something reminiscent of 2009, drastic expense cuts would not be needed,” said Nerijus Mačiulis, chief economist at Swedbank Lithuania.

The bottom line is that the Lithuanian economy is in its best position since the country regained independence in 1990. Sanctions from the Kremlin have not hurt Lithuania too much, and given that almost 40% of locally-produced Lithuanian goods were exported to Russia only a few years ago, the transition from Eastern markets to Western markets seems to have been more than smooth.

Wage growth and a rather optimistic business outlook may be just enough to satisfy government needs to outspend its income. Sadly, yet again Lithuania looks with envy northward: the Estonian government has managed to maintain a budget surplus that is allocated to deal with future challenges that will inevitably come as the global economy fights woes in emerging markets and here in Europe.

There are good things in next year's budget, like the increase of national defence budget, but...

Retirement pensions to be raised to €265

Lithuania to spend €50m on anti-tank missiles and launchers

Lithuania is planning to buy 220 javelin anti-tank missiles, along with 74 launch units, from the...